This weekend will mark 150 years since railroads reached the then colonial township of Mount Victoria, in what was one of the most significant engineering and infrastructural feats seen in NSW.

The move was a revolutionary one for the Blue Mountains town, whose rich mineral resources and livestock pastures were granted access to a newly unlocked Sydney market.

Robert McKillop from the Australian Railway Historical Society says the pioneering build was groundbreaking for the community.

“The line reached Mount Victoria by 1868. When it did, everyone benefited,” says Mr Mckillop.

The railroad secured a significant amount of decentralisation for Sydney’s ballooning population, with the enterprise proving a catalyst for new townships like Narromine in the late 1880’s.

Though this weekend’s festivities will focus on these beneficiaries of the build,  the Great Dividing Range did prove an “engineering nightmare” for construction workers.

“The first task was to get across the Nepean River. They had a lot of trouble building a bridge here because the first contractor lost all his equipment in a flood. William Watkins took over and built the piers, while others did the construction of the infrastructure on top of the piers.” 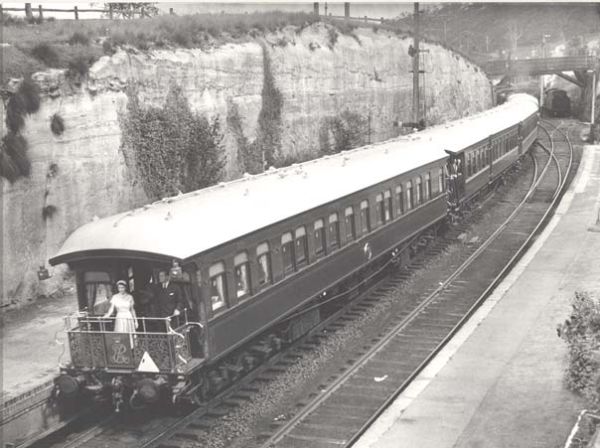