Mike Jeffreys on the passing of Charlie Watts

Following the passing of Rolling Stones’ drummer Charlie Watts this week, Michael is joined by radio great Mike Jeffreys to reminisce about the time he spent with the Rolling Stones back in 1966.

Watts had been with the Stones since the band’s inception and the first of its founding members to die since the drowning of Brian Jones in 1969.

The son of a truck driver and a housewife, he was born in London in June 1941 starting out as a jazz drummer.  He never lost his affinity for the music he first loved and said Stones guitarist Keith Richards helped him grow to love rock music. 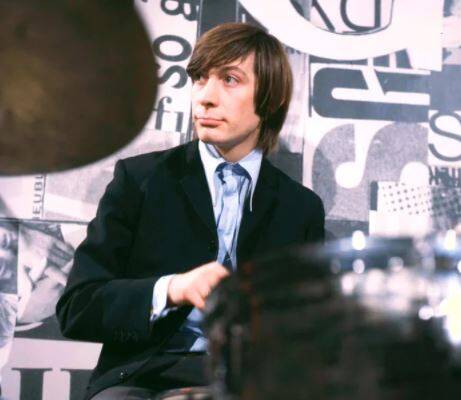