Melbourne Storm’s General Manager of Football Frank Ponissi says the club is hopeful Jahrome Hughes will return from a shoulder injury against the Broncos next week.

Hughes suffered a shoulder injury against the Titans last weekend, and missed Thursday’s clash with Penrith.

Ponissi said he’ll be touch and go for next week’s blockbuster clash on Friday at Suncorp Stadium. 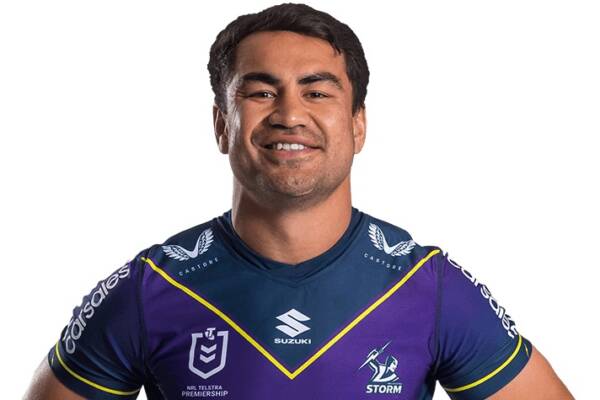