Melbourne drops down the liveability index

Jeff Kennett AC, former Liberal Premier of Victoria 1992 – 1999 & founding Chairman of beyondblue, regarding Melbourne sliding down the rankings of the world’s most liveable cities after taking out the top spot from 2011 to 2017.

Melbourne now falls behind cities in New Zealand, Switzerland and Japan though still ranking ahead of Sydney even through the city’s many numerous extended lockdowns which have “caused huge volatility”. 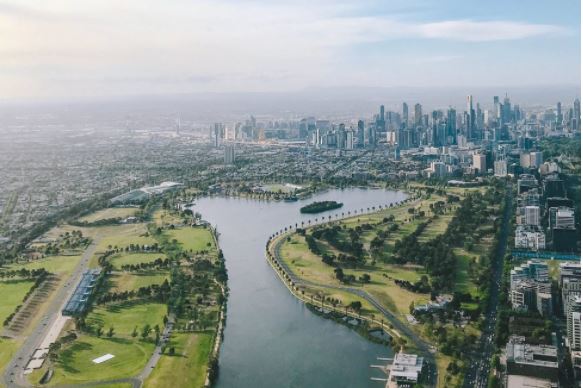