Mango farmers in the Northern Territory have been left devastated after strong winds and fires decimated crops.

“One orchard has lost about a third of their trees, which is a couple of thousand trees,” Mr Gray said. 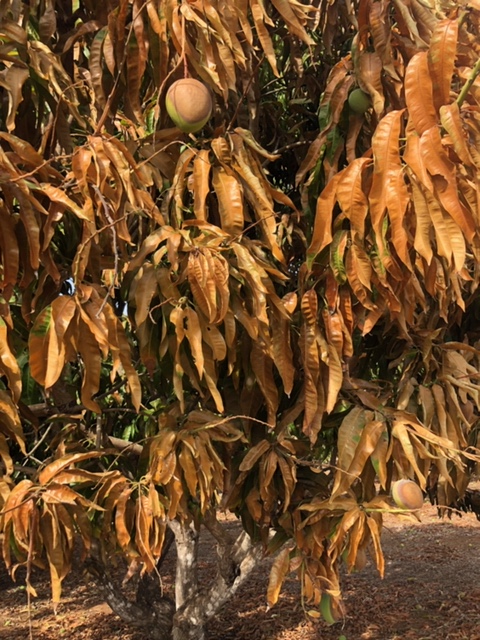 “Fire and mangoes don’t go well together, those orchards will be lucky to survive, and they certainly won’t be picking any fruit off those trees.” 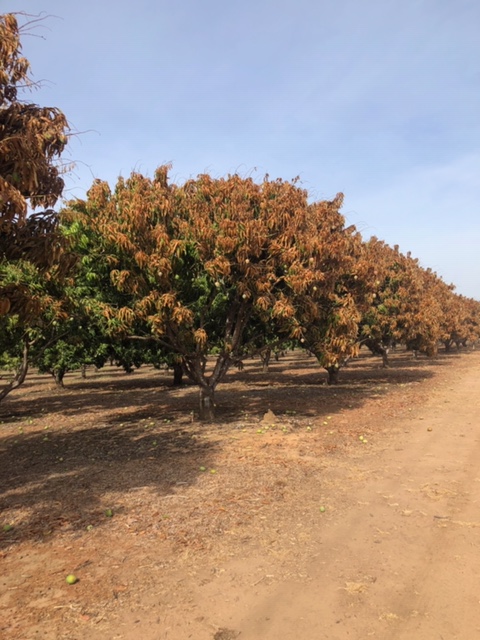 Wind is also causing havoc, in one case wiping out as much as 60 percent of one crop.

The industry is assuring consumers fire and wind damage won’t have a big impact on supply, as the harvest in the Top End begins to ramp up.

“It may take 5-10% out of the market place, but that’s certainly not going to be felt at the consumer face of it for consumers, there’s going to be an abundance of really good quality mangoes flowing to market over the next couple of weeks,” Mr Gray said. 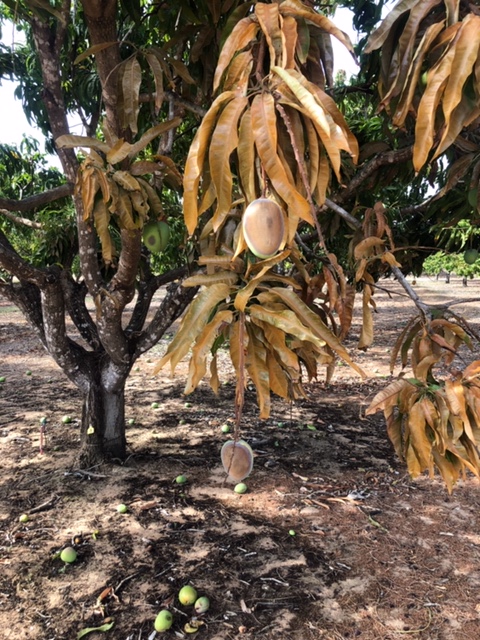