As we went to air on Saturday morning, news broke regarding the sentencing of Justine Ruszczyk Damond’s killer, Mohamed Noor. During the trial, we learnt that Noor was born in war-torn Somalia, fled to Kenya as a five-year-old refugee with his family before settling in the US where he overcame racism and a lack of English to become a celebrated Minneapolis police recruit. Justine Ruszczyk Damond, 40, was shot dead in an alley. Noor, 33, fired the fatal bullet.

Luke spoke to Ian Raguse, senior news reporter from Kare 11 News in Minneapolis. Ian has covered the rial from the start. He tells Luke, the former police officer Mohamed Noor was sentenced to 12.5 years and reports on the reactions of Justine’s friends and family. 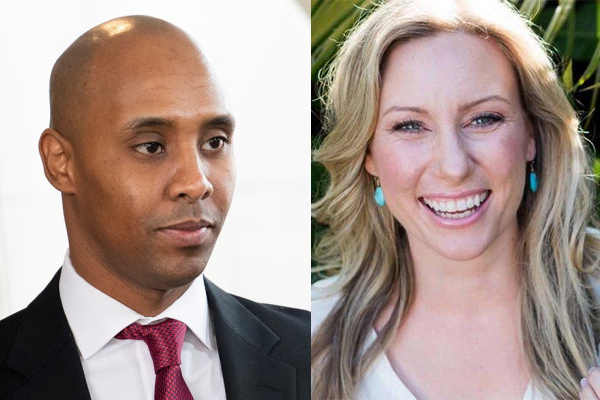