“Weak”: Mayor of Lismore Shire, Steve Krieg, hits back at the NSW government’s flood review, Steve highlights to John Stanley that the recommendations in the report are “pretty disappointing”.

Steve explains how the government needs to improve its immediate responses to these disasters while also reassuring the community that the next time a tragedy like this happens, the government has a foolproof plan.

John asks Steve if he has communicated much with higher levels of government. Steve replies saying, “I have had very little communication with the State and Federal government apart from when I have reached out to them.”

“We were promised the world at the start, but we are still sitting here waiting six months later… thousands of people are still in limbo”, Steve says. 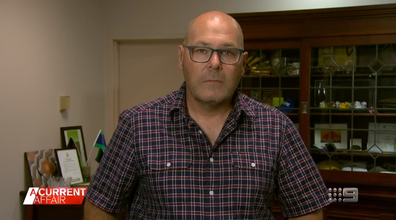