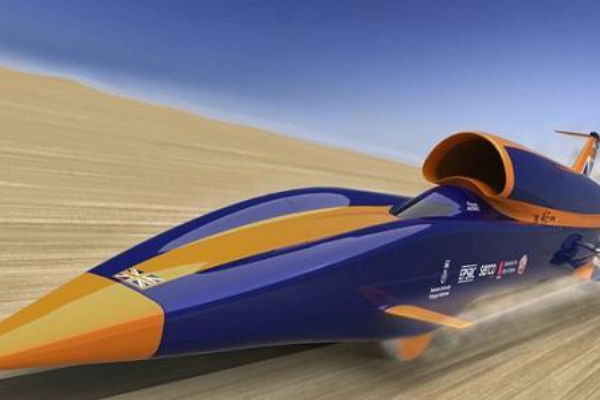 Since the advent of the motor car the need to chase land speed records had been very much on the agenda. However, the latest attempt to achieve 1000mph by the British Bloodhound SSC project has been abandoned. The Bloodhound hybrid rocket-jet car project began with great promise in 2011 but has been dogged with lack of finance ever since. Having already invested over 30 million pounds the Project leaders estimated they needed another 15 million to break the current record and another 25 million to top the projects ultimate goal of 1000mph. The current land speed record stands at 763.035 miles per hour set by Andy Green in Thrust SSC in the Nevada desert in 1997. The Bloodhound project’s demise leaves Rosco McGlashan in Perth with his rocket powered Aussie Invader Streamliner as the only contender left in the quest to break the land speed record. Few however believe he has the funding or the technology to make it happen. I’m David Berthon 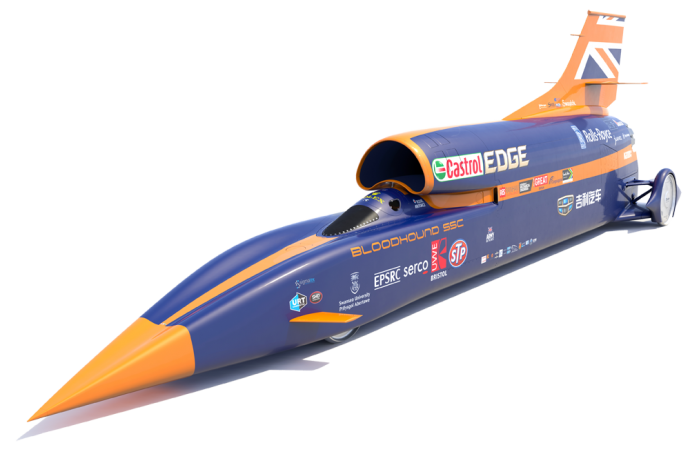