It’s been a few weeks since the new Northwest Metro rail line opening and already its impact is being felt in traffic flows on the M2 Motorway during peak hour. The volume of traffic has fallen and one hopes this doesn’t mean that Transurban starts to lift its toll charges faster. This aside the new Metro from my experience is very impressive – But there’s one current flaw in an otherwise transport gem – the lack of station parking. Quized by Alan Jones this week Glady Berijiklina skirted the issue of when this would be addressed. 4,000 commuter car parking spaces is totally inadequate for a train system that can move many thousands during perk hour. Castle Hill has no parking, Cherrybrook station just 400 and Hills Showground 600. Whats the point of taking so many cars off the road if they have nowhere to park to take the alternative. The project was 500 million under budget – that money should have been spent on parking. I’m David Berthon 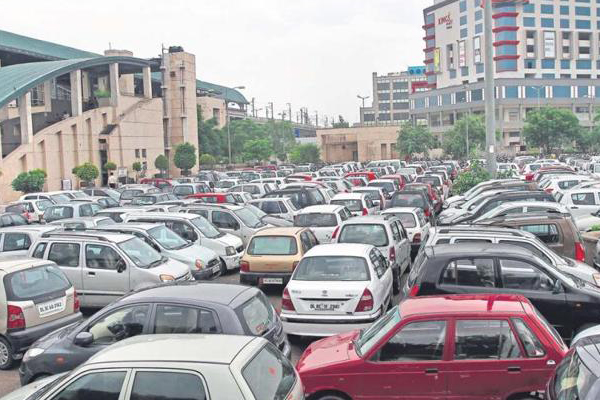