After a scathing royal commission into the banking sector, the Coalition will this week pursue a sanctions overhaul of Australia’s white collar crime penalty framework.

Increases in maximum penalties for criminal and civil wrongdoing will be introduced to parliament this week, in a bid to protect consumers from future wrongdoing.

Treasurer Josh Frydenberg says the clampdown should be an effective deterrent when it comes to stamping out misconduct from the transgression-ridden sector.

“The Hayne Royal Commission Interim Report was a pretty frank and scathing assessment of the culture within the financial services sector, of how the big banks have put profits before people,” Frydenberg tells Luke Grant.

“But also the performance of our regulator, which has come under criticism from the royal commission for preferring to negotiate rather than to litigate breaches of conduct.”

“So we’ve dramatically strengthened the criminal and civil penalties for corporate and financial misconduct. Just because you wear a suit to work doesn’t mean you’ll escape jail. Under these new laws, people will face up to ten years imprisonment for financial misconduct.”

“We’ll be doubling the criminal penalties being faced by individuals and we’ll be, in some cases, increasing tenfold the financial penalties on corporations.”

On the weekend’s by-election, although defeat is looking increasingly likely in Wentworth, Frydenberg says the Coalition is still hopeful an unlikely victory could materialise.

“It has turned out to be much closer than people thought. It looks to be only hundreds of votes in it,” he says.

“We’ve got our fingers crossed for Dave, but he’s got an uphill battle.” 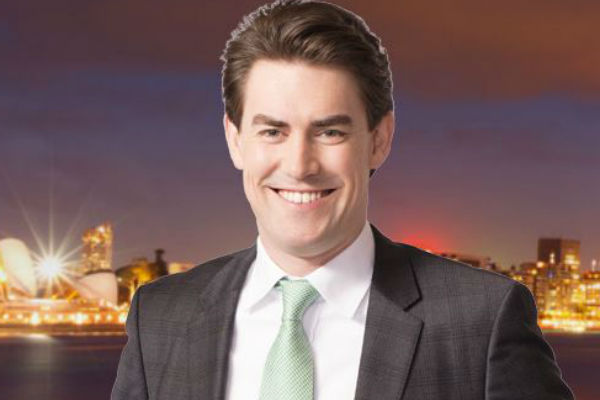