Michael is joined by Janet Albrechtsen who wrote in The Australian yesterday that should Bill Shorten become the next prime minister as we go into the 46th parliament, he won’t be the only one wielding power.

As Janet writes, it won’t be Chloe Shorten that will be the first lady but a woman by the name of Sally McManus who is the head of the ACTU… because the ACTU leader of last few years has been very busy getting into Labor policy platform all of her ideas.

The problem is that the ideas of Sally McManus are from a completely different time and era and the rhetoric that she uses is one rooted in class warfare. 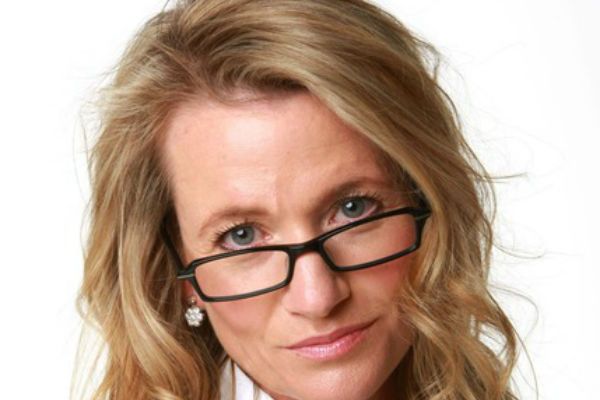