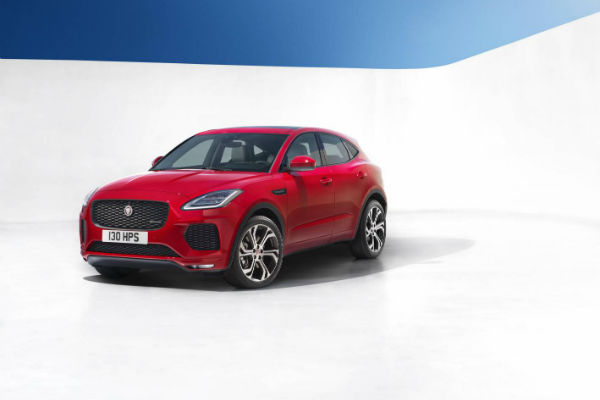 Again reflecting just how SUV’s have captured out attention Jaguar’s F-Pace SUV has become the company’s biggest seller – The large F-Pace now represents more than 50 per cent of Jaguar’s sales quickly overtaking the popular XE sedan that last year took local Jaguar sales to record levels. Good news this week was the reveal of the new compact premium Jaguar E-Pace SUV – due early next year priced from 48 to $85,000 – it was revealed in a novel way – setting an official Guinness World Record for the furthest Barrel Roll by a Production Vehicle – leaping into the record books with a 15.3 metre long jump complete with a 270 degree corkscrew barrel roll. It’s worth watching on you-tube – a five-seater the Jaguar E-Pace is said to have sports car looks with SUV practicality – a choice of Jaguars Ingenium turbo four-cylinder engines from a 110kW diesel to a 221kW petrol, a nine speed automatic gearbox and a choice of front-wheel- drive and all-wheel- drive. In April the larger F-Pace was named the 2017 World Car of the Year and voted best design. Jaguar claim the new E-Pace is connected and intelligent – with 10-inch touchscreen it connects you to your favourite apps, Jaguar’s inControl system allowing you to track it on your smartphone, automatically alerting emergency services in case of an accident and allowing you to check fuel levels remotely via a smartphone – you can even start your car remotely and warm it up using the InControl system. I’m David Berthon 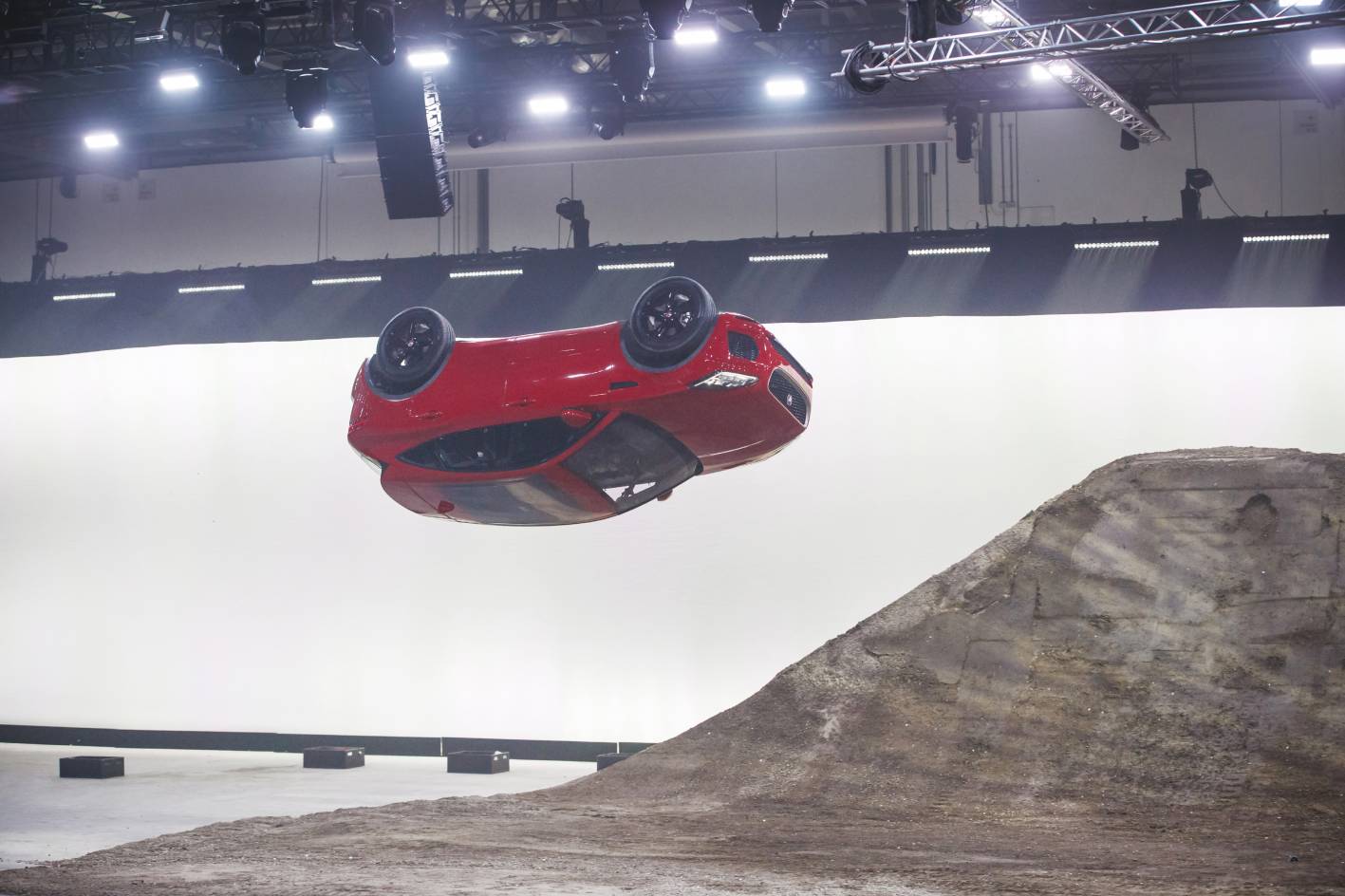 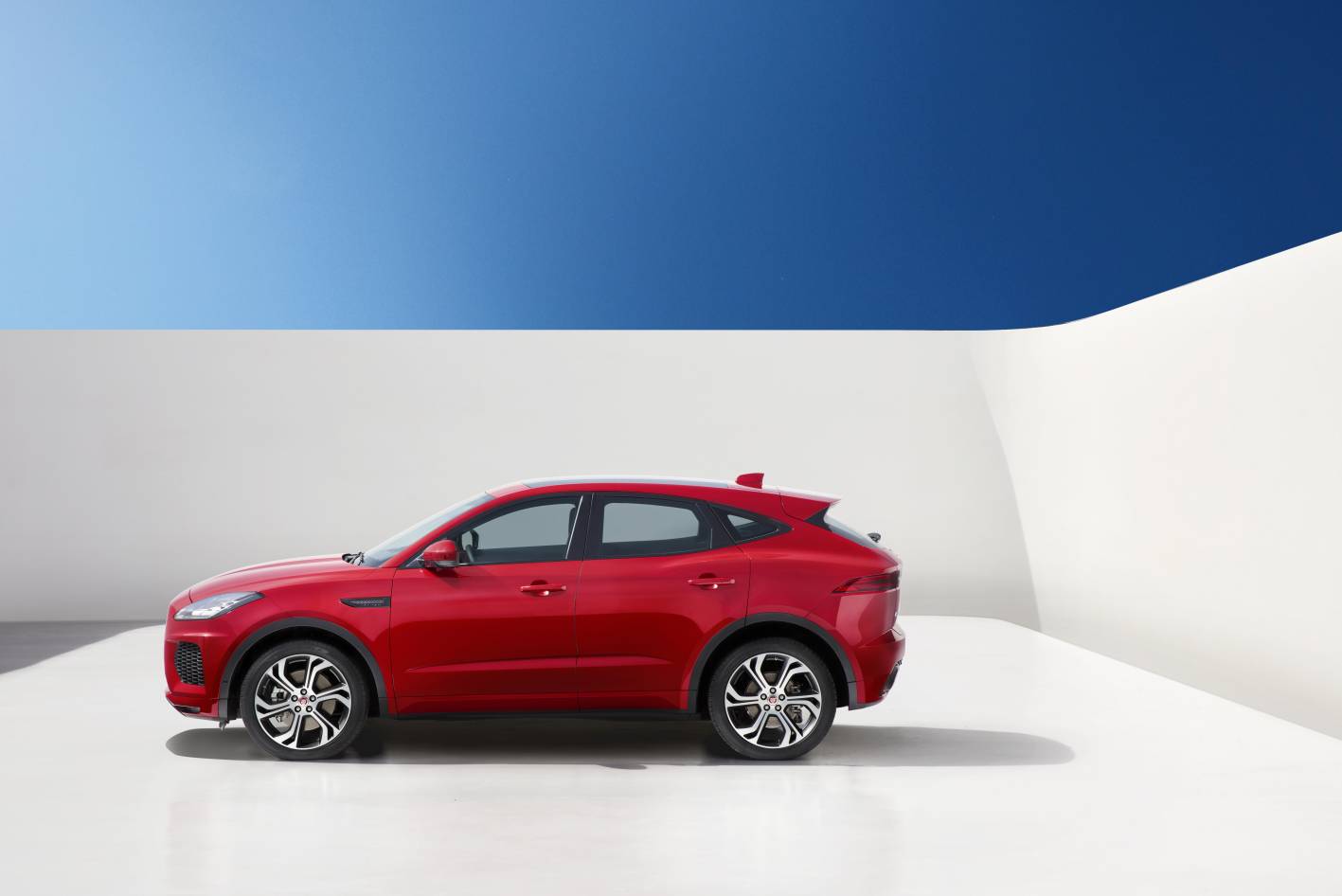