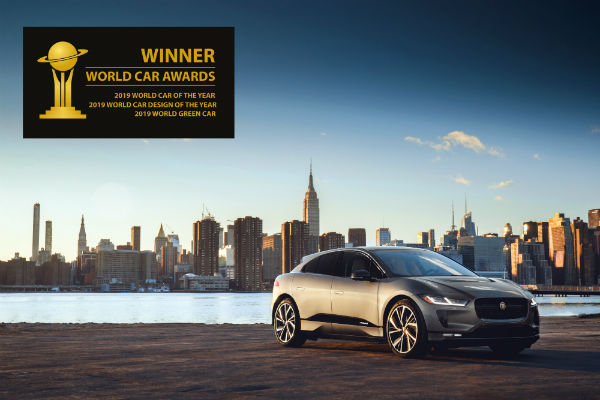 Last week’s World Car of the Year Awards announced at the New York International Auto Show gave the coveted gong of 2019 World Car of the Year to Jaguar’s electric i-PACE AWD SUV – the premium SUV also gaining 2019 World Car Design of the Year and the World Green Car award. Other recipients – Audi’s new A7, gaining a deserved World Luxury Car award, the McLaren 720S Coupe the World Performance Car award while the Suzuki Jimny won the World Urban Car award. I concur with all the awards apart from the Suzuki Jimny, a curious award and while the President of Suzuki Motor Corporation, Toshihiro Suzuki, suggests his Jimny is the one and only compact authentic off-roader and has been kept true to the concept for 50 years, one wonders how, in this day and age, you can give such an award to a vehicle that has a sub-standard three-star crash safety rating. I’m David Berthon