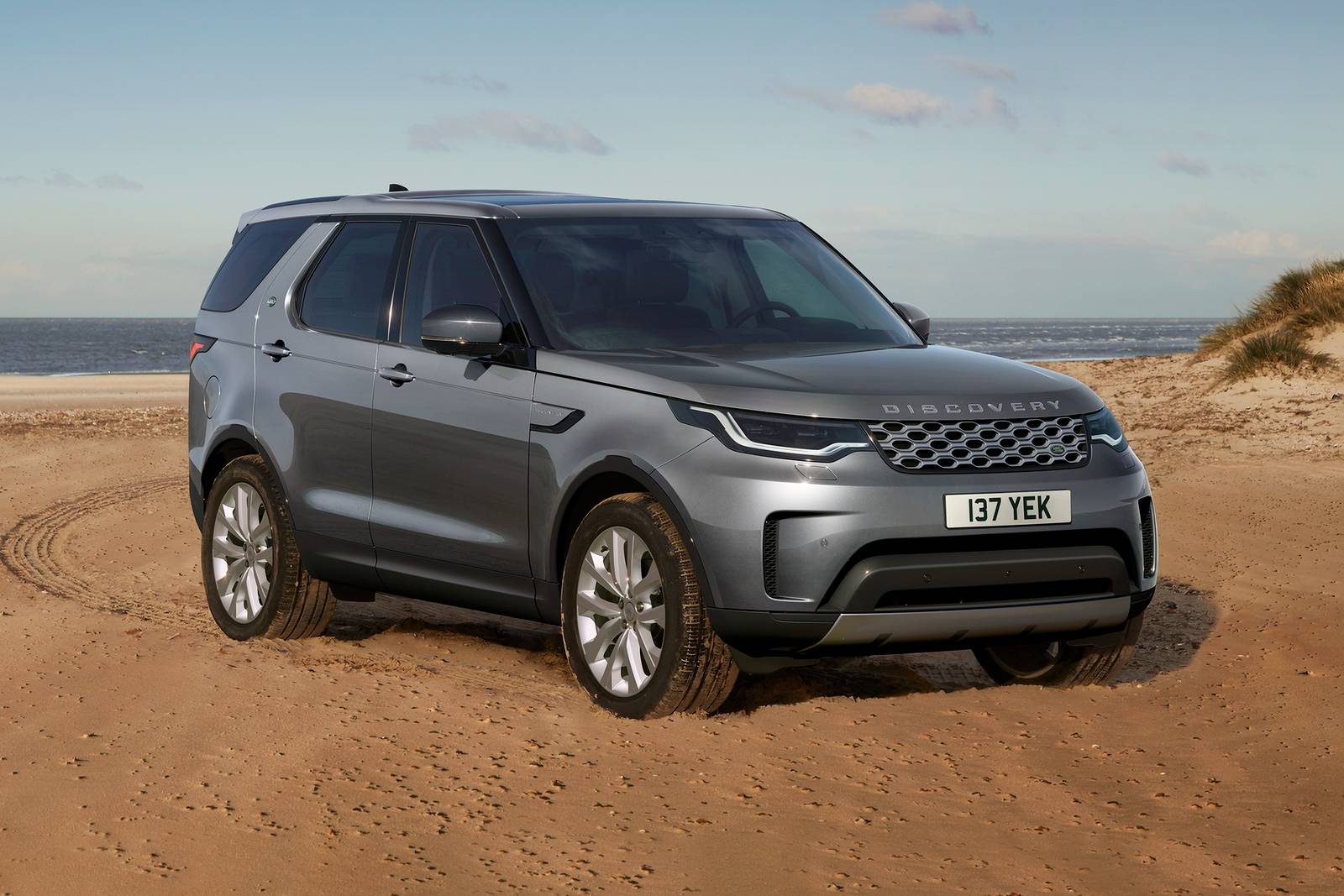 Some in the car industry argue we’ll all be driving an electric car in the short term however  Jaguar Land Rover Australia MD Mark Cameron recently confirmed traditional petrol and diesel powered vehicles will still be available in coming years. Mr. Cameron still sees plenty of opportunity for diesel and petrol powered vehicles despite the British group previously stating that diesel engines will be phased out from 2026 as it moves towards a target of zero tailpipe emissions by 2036.

Land Rover’s immediate response centres around its excellent four and six-cylinder “Ingenium” petrol and diesel engines along with new powerplants with mild hybrid technology.  Recent government incentives have inspired the company to investigate bringing plug-in hybrid variants of its models here for the first time. It currently produces plug-in hybrid variants of the Land Rover Discovery Sport and Defender, Range Rover Evoque and Velar as well as for the Jaguar E-Pace and F- Pace models. 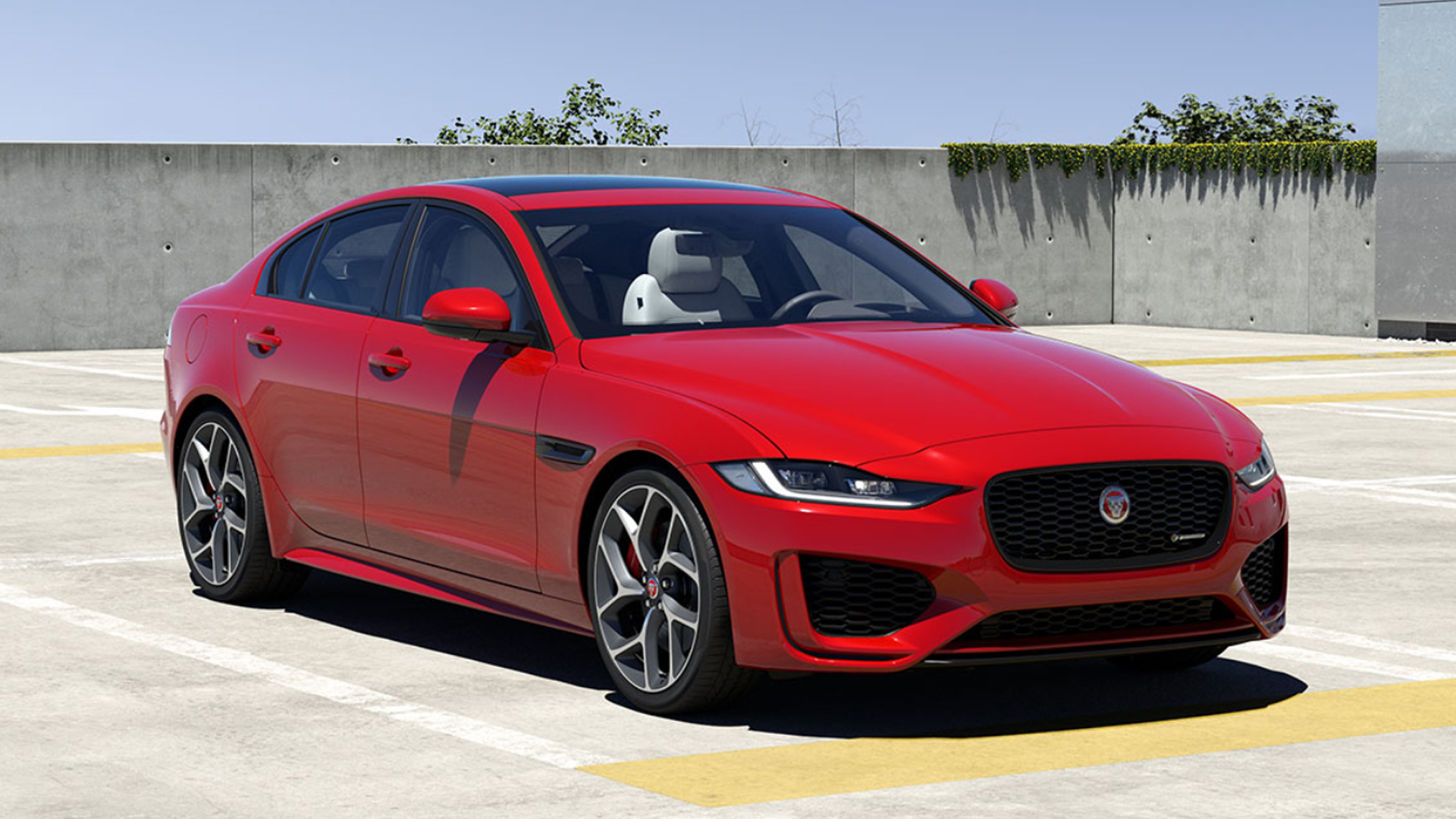