Luke Grant is joined by Nithya Reddy, the sister of Preethie Reddy who last year at age 32 was brutally murdered by her ex-boyfriend.

Ms Reddy welcomes news of a Government inquiry into coercive control and hopes that any legislative reform would be coupled with a holistic community approach, including correctional, legal and support services, as well as health and education.

“[Preethie] was the kind of person who always wanted to make things better – that was always the sentiment that everyone around her felt and knew”, says Ms Reddy.

Coercive control is a form of domestic abuse in which the perpetrator asserts dominance and control over someone through repeated patterns of abusive behaviour; this can include monitoring or surveilling their communication, preventing them from seeing family and friends, and intimidating them.

Ms Reddy has also been working with NSW Labor MP Anna Watson to design a private member’s bill, named “Preethi’s law” which was presented to Parliament in September. 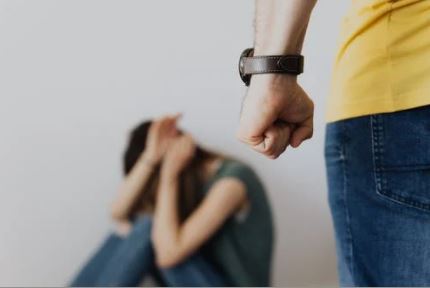