French brand Renault makes some big product changes – SUV’s to be the main focus from 2021. 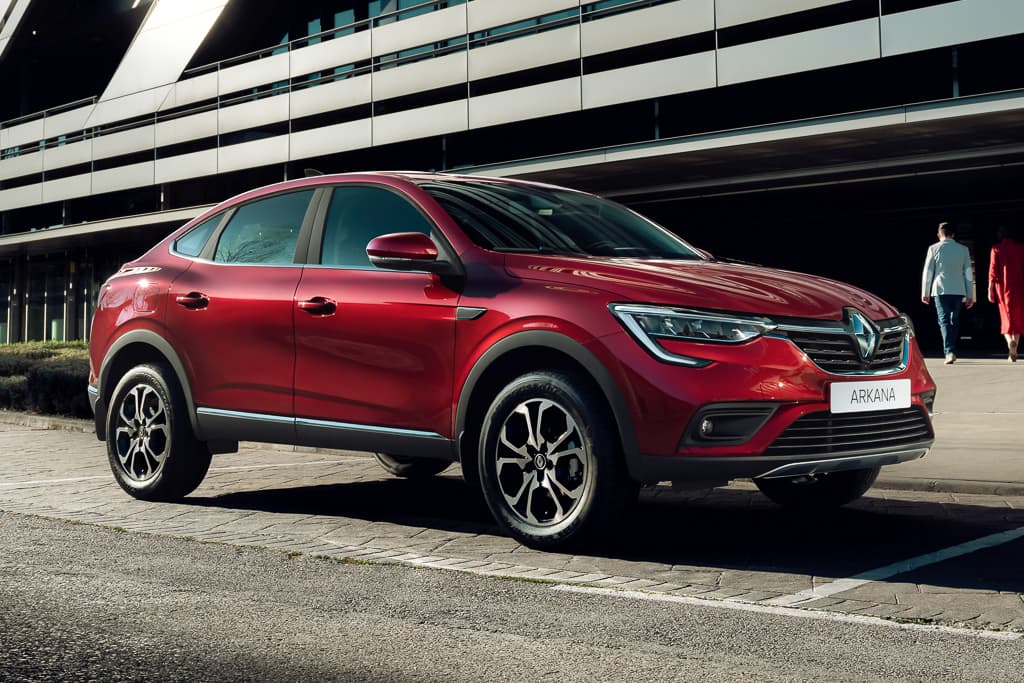 French brand Renault has had a rather varied level of success here over a long period, prior to World War 1 one of our most successful early imports but along the road the brands popularity has waned from time to time. Today, Renault is our top-selling French brand, 2621 sales in the first half, down 33 percent on the same time last year. Renault Australia has just announced wide-ranging product changes dropping all passenger cars apart from its Renault Sport Megane performance hatch, concentrating on SUV’s and its popular light commercial range.  Gone also is its small Clio hatch and Zoe electric car, even the relatively new Kadjur SUV. Its best seller, the excellent Koleos will get an update next year while a new coupe-style Arkana crossover will also arrive next along with an updated small Captur SUV. Model consistency has been a problem for Renault Australia for some time and it does little for confidence in the French product. 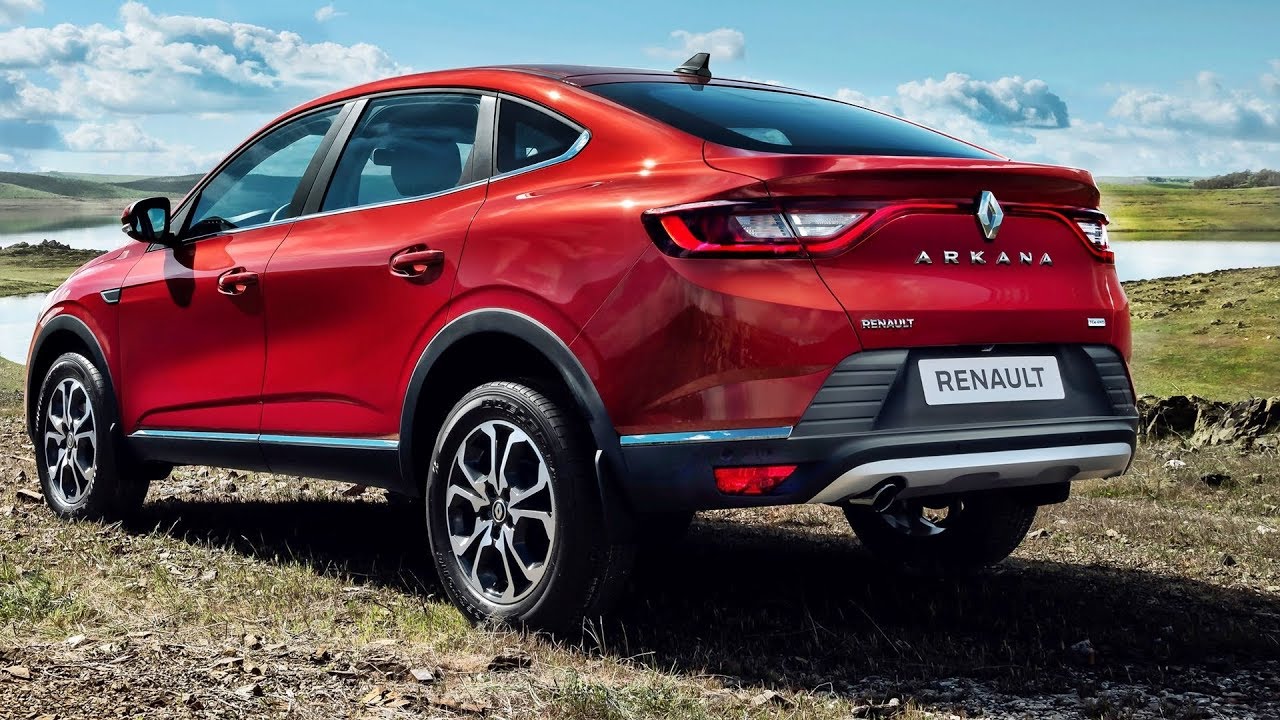 The new Renault Arkana crossover due early next year.