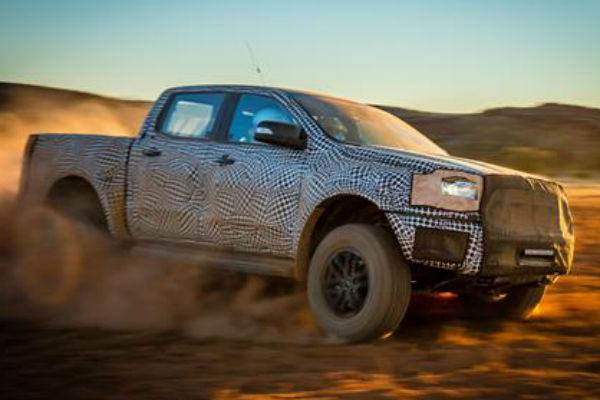 Interesting that the two top selling vehicles last month were light commercials – Toyota’s Hilux and Ford’s Ranger. The Thai-built Ranger has been Ford’s top-seller for some time and its sales continue to grow – the 4 x 4 model which represents 86 per cent of Ranger sales has grown this year by 21 per cent. Ford has just announced it will spice up the Ranger line-up with a desert-racing inspired performance model called the Raptor. The Ford Ranger Raptor with bold appearance and extreme off-road capability will be well received by Ranger fans – the current top-spec Wildtrack model is already one of the best-selling Ranger models. Ford’s other top seller at the moment is the Mustang – in August our most popular sports cars for the 20th consecutive month. A great success story for Ford Australia the Mustang, built in right hand drive for the first time in its five decade history, has really captured sports car enthusiasts and Australia is now one of Mustang’s prime markets. I’m David Berthon