Ford Mustang back in Racing 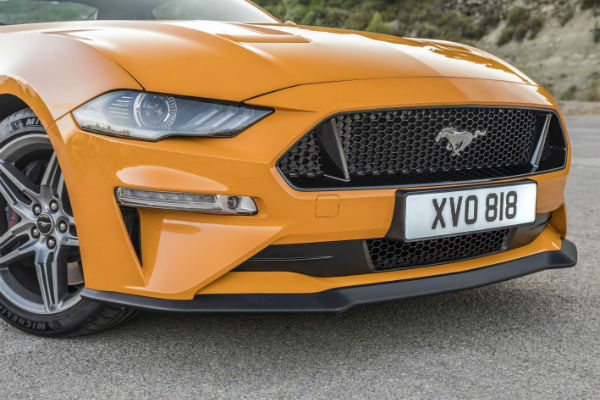 Much elation from Ford fans this week with Ford Australia and the Ford Performance brand in the U.S. announcing the return of the Ford Mustang to Australian race tracks. Making their first appearance next March at the start of the 2019 Supercar series. The Mustang has been an enormous success for Ford Australia, lifting the blue ovals profile with its muscular look – an iconic car for the brand since its inception at the 1964 World’s Fair in New York. Behind Ford Australia’s top selling Ranger Ute the sixth-generation Mustang Coupe and Convertible is now their No 2 seller – and mid-year it gets a face-lift. Ford Australia officially pulled factory support for V8 Supercars at the end of the 2014 season so their return to the track next year will be welcome indeed. The Mustang in race form will add stimulus to a controlled Supercar series that frankly has been lacking excitement for several years with look-alike cars running in procession with little overtaking manoevres. I’m David Berthon 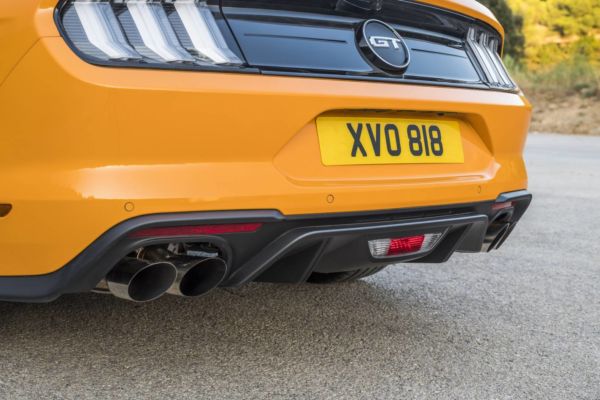 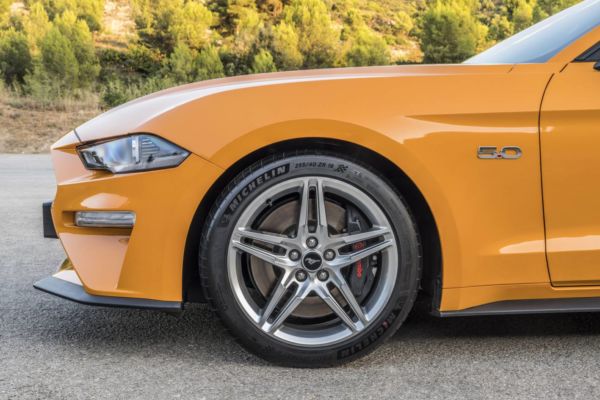