An 80-year-old whisky from Speyside’s Glenlivet distillery, will be released by independent bottler Gordon & MacPhail later this year.

Ahead of the Wallabies matches with France, Stone & Wood have announced their Green Coast Lager is now the rugby union team’s official beer, meaning it will be available at all upcoming tests.

Brunswick Aces, an Australian non-alcoholic drinks brand, has been at the forefront of sober entertaining, making non-alcoholic sapiir (0% gin) since 2017 in the heart of Melbourne. They have now launched an online store with 10% of sales going to Dry July for a limited time. 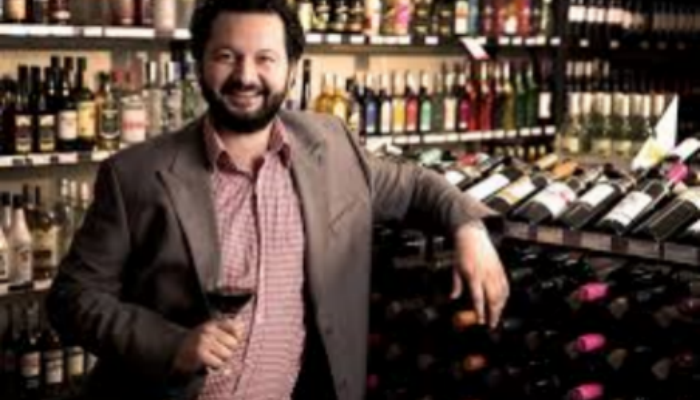