Weeks after Greens leader Richard Di Natale announced plans for a universal basic income in Australia, the Orwellian welfare scheme has been rejected after a two year trial in Finland.

The government-backed experiment has been formally withdrawn in the Scandinavian nation, with politicians turning down a request for extra funding.

Associate Professor Ben Phillips says the “utopian” scheme would also struggle to find implementation here, as it lacks feasibility on an economic level.

“You’d be increasing tax revenue by a very substantial amount, perhaps doubling the size, so it becomes very expensive,” says the professor.

“Everyone would be getting payments regardless of their income or wealth. It’s a very different system to what we currently have.”

For the welfare overhaul to operate effectively, federal public spending would have to be upped by some $254 billion a year. The Greens have justified this expense on the basis of  “necessity,” with concern growing that increased mechanisation in the workplace will see jobs lost.

“Robots have taken a few jobs. But they’ve also probably created a lot of jobs and productivity,” he says.

“We currently have record levels of employment participation in Australia currently. So it seems a little over the top to be completely upending the system on the small chance that things might go wrong in the future.” 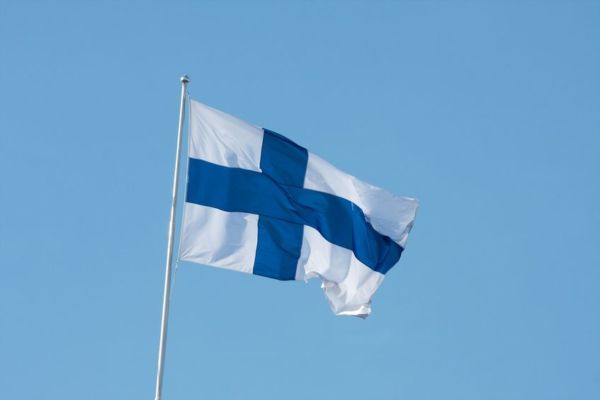