EXCLUSIVE: Man jailed for scheme used to get mate off drink driving charge

A police officer who arrested a drink driver was shunned by colleagues after a District Court judge ruled the arrest was unlawful and awarded more than $120,000 in damages.

It was then revealed former Central Coast Tourism boss Craig Ellis helped doctor footage to get the man off the charges.

Craig Ellis has today been sentenced to at least 10 months in jail over the scheme. 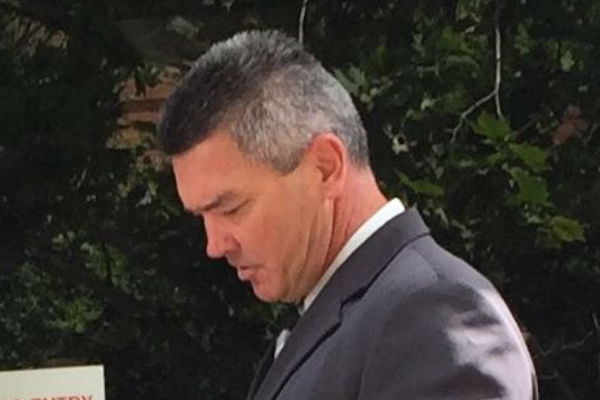