Trade negotiations are underway between Europe and Australia.

EU Trade Commissioner Cecilia Malmstrom has met with Prime Minister Malcolm Turnbull and other ministers in Canberra to launch discussions.

The talks have been accelerated with Brexit looming and increased United States’ protectionism.

One of the sticking points is likely to be European farmers who are concerned about “geographic indicators” on Australian products, such as parmesan or prosecco.

If a deal is struck the cattle industry is likely to be a big winner, which is currently restricted by prohibitive quotas. 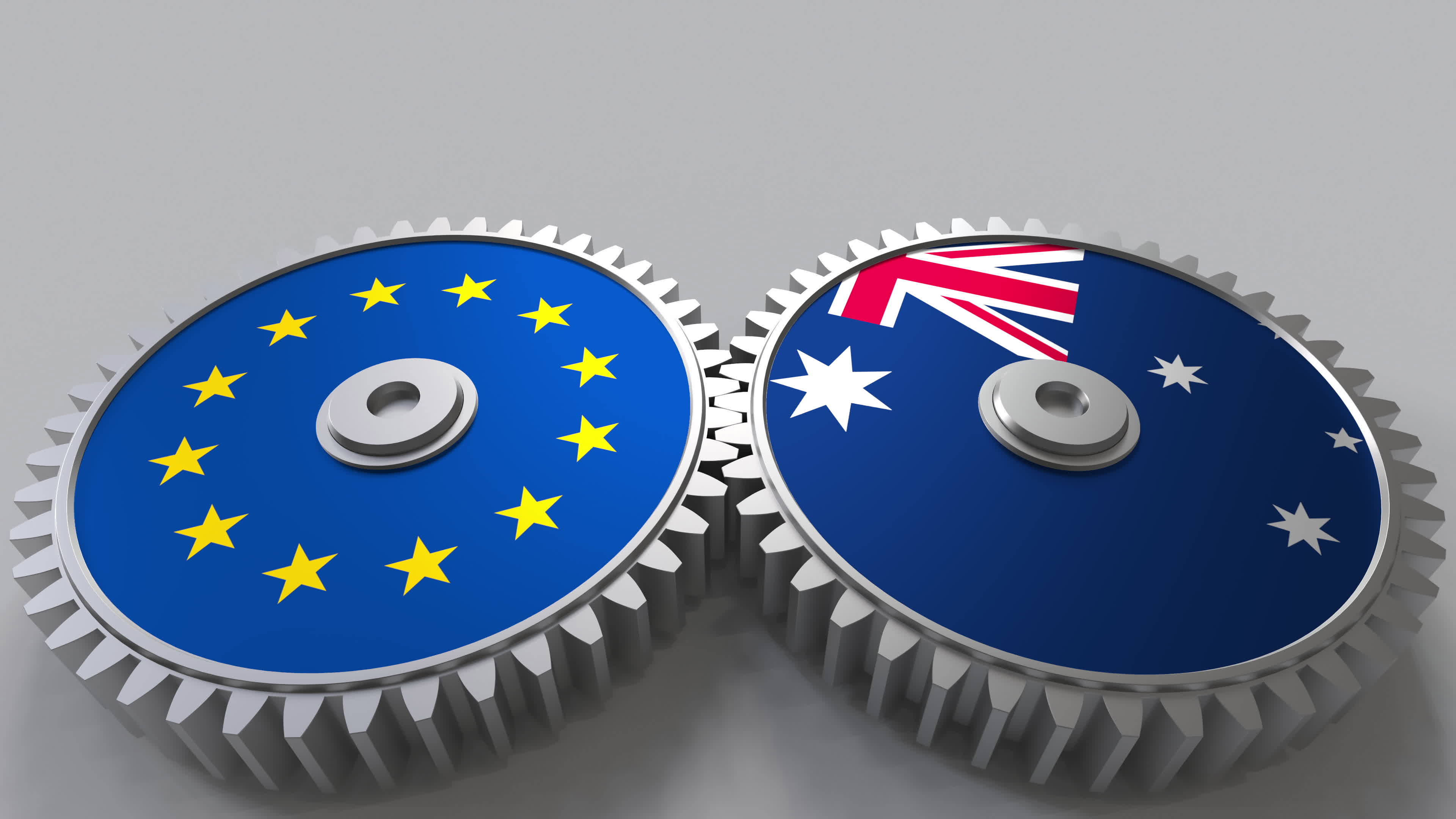