Total employment across 40 irrigation communities in the Southern Basin has dropped by 24.1 percent between 2001 and 2016.

Community profiles of the irrigation districts have been released by the Murray Darling Basin Authority as part of the Southern Basin Review.

The Southern Basin spans from South Australia along the length of the Murray River, and into Southern New South Wales. 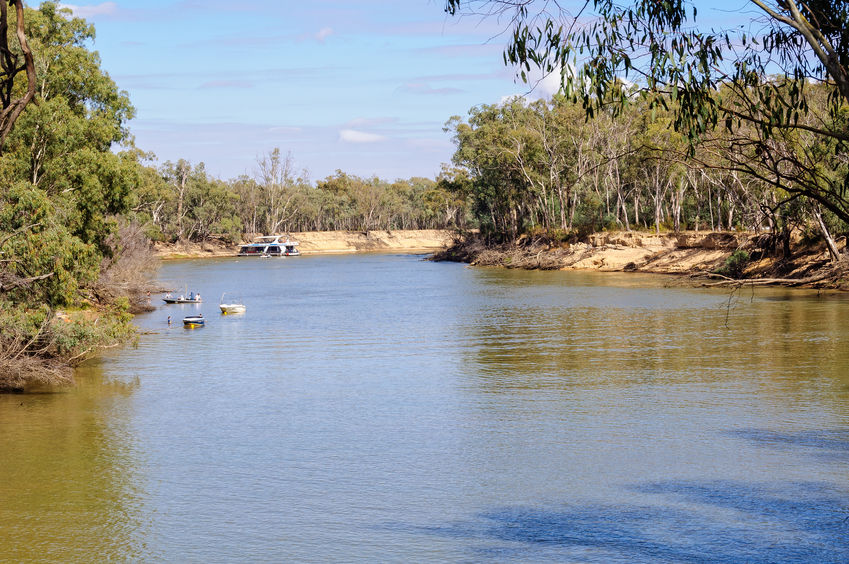