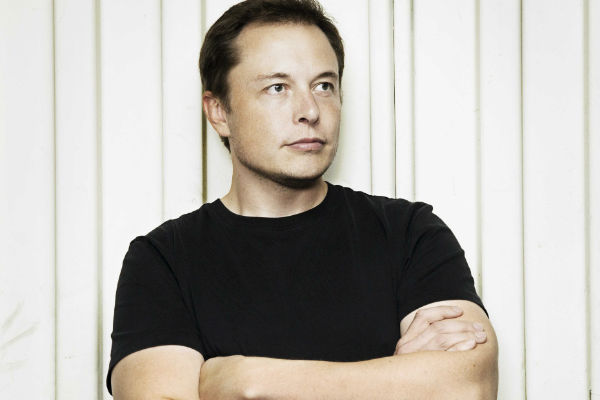 For many Elon Musk of Tesla electric car fame is a genius, for others a mystery man. Some call him a visionary, but others like New York Times columnist Bret Stephens suggest he’s little more than an unusually accomplished BS artist. He suggests while we’re waiting for Musk’s highly anticipated US$35,000 Tesla Model 3 the company is burning through cash according to Bloomberg at the rate of US $7,430 a minute. The Model 3 has failed to meet production targets, an electric car that 400,000 people have put down a $US$1,000 deposit. Stephens suggests Musk’s brilliance is his Trump-like ability to get people to believe in him and his preposterous promises. He also claims the blame for the Tesla fiasco goes to Government which decided to subsidise the hobbies of millionaires to the tune of a U.S. $7,500 federal tax credit per car sold. When Hong Kong got rid of subsidies last year Tesla sales fell from nearly 3000 to zero. I’m David Berthon