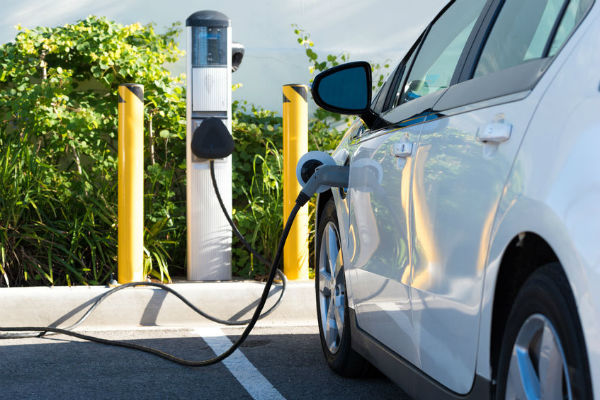 There is no doubting that electric car maker Tesla has been enormously successful – so much so that its market value recently surpassed that of General Motors and Ford – now the most valuable American automotive company valued at almost 69 billion dollars – Tesla currently builds around 80,000 vehicles annually and intends to ramp up production to around 500,000 in just two years – the only problem is that it is yet able to build cars at a profit. A recent article in the Wall Street Journal suggests the company will find it hard in a crowded competitive automotive market to reach the profit margins investors are anticipating. They also suggest that while its founder Elon Musk has built a compelling brand in Tesla he has already dropped Motor’s from his company’s name and that batteries from his gigafactory will become a near monopoly standard, the way Intel chips did during the personal computer revolution. It will be interesting to watch this company moving forwards. Talking electric cars it will also be interesting to watch their progress – we hear this week that the worlds biggest car makers are ramping up their capacity to build electric cars in China – last year 350,000 electric cars were built in China and GM, Ford Volkswagen and Toyota have future electric car plans there. Locally, just 24 private and 16 non-private electric cars were sold in the first quarter – As such Holden has dropped their Volt, Nissan their Leaf and Mitsubishi its small Imev. I’m David Berthon