Dr Brendan Nelson on the anniversary of D-Day

Michael is joined by Brendan Nelson AO, Director of the Australian War Memorial & former minister in the Howard Government to commemorate the anniversary of D-Day.

The Normandy landings were the landing operations on Tuesday, 6 June 1944 of the Allied invasion of Normandy in Operation Overlord during World War 11. 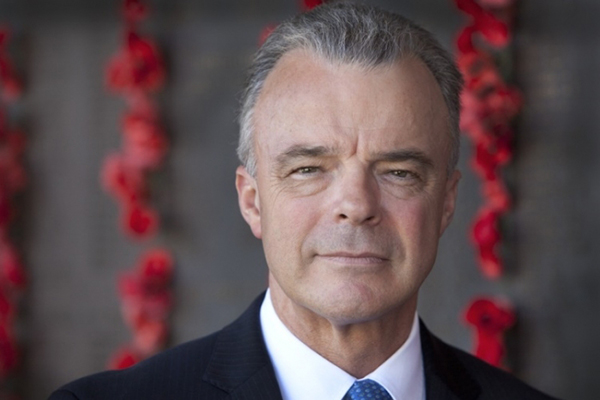