Don’t fret over the national debt

Luke Grant is joined by Leith Van Onselen, Macrobusiness – the ‘Unconventional Economist’, who writes that the usual suspects are already fretting over the Australian Government’s ballooning debt, claiming we will leave a nasty legacy for future generations.

Mr Van Onelen writes, ‘The Federal Government has committed to a record $213.7 billion deficit this year as it attempts to borrow and spend its way out of Australia’s first recession in nearly three decades – brought on by devastating COVID-19 lockdowns.’

‘The IPA has modelled two scenarios, one in which gross debt peaks at $1.92 trillion in 2037, the budget returns to surplus the following year, and the debt is paid off by 2063.’

‘In the first scenario, GDP growth stabilises at 5 per cent, whereas in the second it settles at 3 per cent.’

‘The IPA’ Mr Cian Hussey told news.com.au budget forecasts “tend to be optimistic” so it was “pretty depressing that the Morrison Government hasn’t even tried to outline when we might see a surplus or pay down the debt”…’

‘Would the IPA seriously prefer that the federal government cut spending? This would be a terrible idea as it would send the economy into an austerity-led depression, driving unemployment into the stratosphere, causing widespread business failures, and tanking tax receipts.’

‘The Australia’s government should instead take advantage of record low borrowing rates to ramp-up infrastructure and public housing spending. Not only would this help overcome Australia’s massive infrastructure and public housing deficits (brought about by 15 years of mass immigration), but would also help stimulate the economy during a period of weak private demand and high unemployment.’ 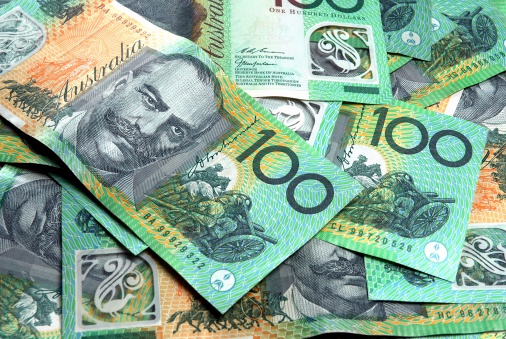