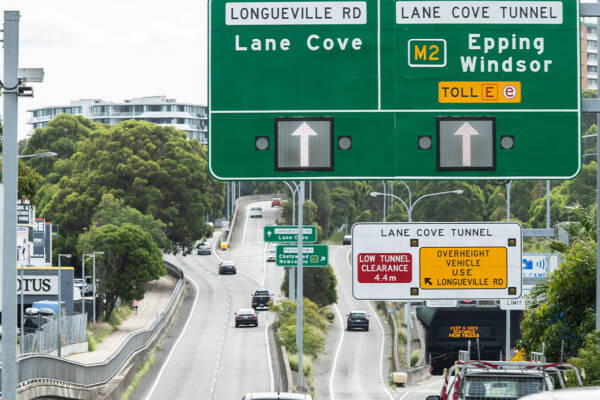 Dominic Perrottet this week refused to outline when his government’s highly
anticipated review of our controversial road tolling system will be delivered. The
premier reluctant to confirm when the report will be handed down despite rapidly
growing cost-of-living pressures affecting most N.S.W. motorists. Sydney is the
most tolled city on the planet, drivers now clocking up one million toll trips a day
on average raking in $2.3 billion dollars a year. The inconsistency in toll charging
needs urgent review – the toll relief packages rolled out in this year’s state
budget don’t go far enough and apply only to private motorists – business
vehicles and trucks should not be excluded. Quite simply Transurban’s growing
monopoly on Sydney Toll roads needs urgent review and Dominic Perrottet in not
listening to voter’s concerns – after March’s election however he’ll probably no
longer have to worry. I’m David Berthon. 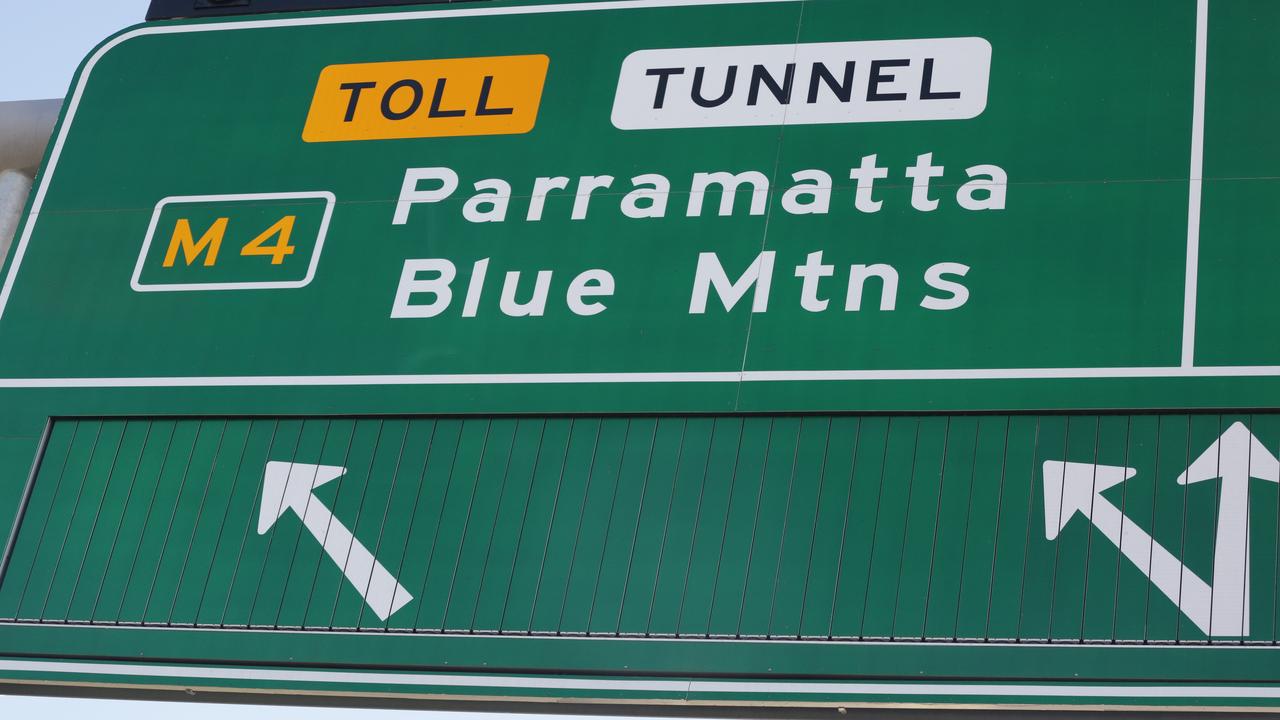