Edward Theodore Gein was an evil man who was also known as the Butcher of Plainfield or the Plainfield Ghoul.

He inspired some of the most dastardly characters in Hollywood from Buffalo Bill in Silence of the lambs to Norman Bates in the thriller classic Psycho.

Join Paul B Kidd and John Stanley as Paul takes you through the life of Ed Gein. 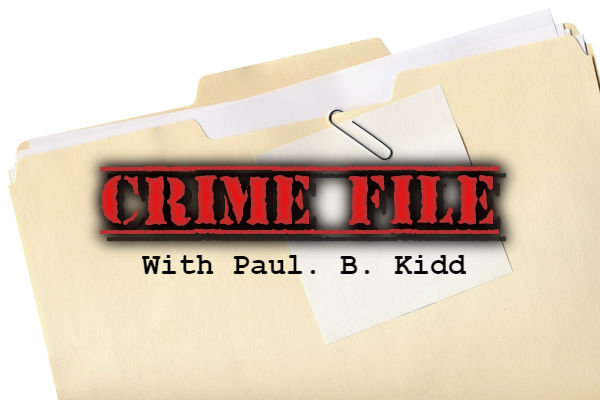