The three cricketers were handed bans for their role in the ball-tampering scandal that rocked the nation earlier this year.

Bancroft was suspended for nine months, while Smith and Warner were given 12-month suspensions.

The Australian Cricketers’ Association want the bans lifted, after a damning review into Cricket Australia suggested the organisation should shoulder some of the responsibility.

Darren tells Steve Price he believes the suspensions are too long.

“Trying to get those three players back playing domestic cricket would be a great thing for them, more so for their mental health as well.

“I’d love to see them play at some form.” 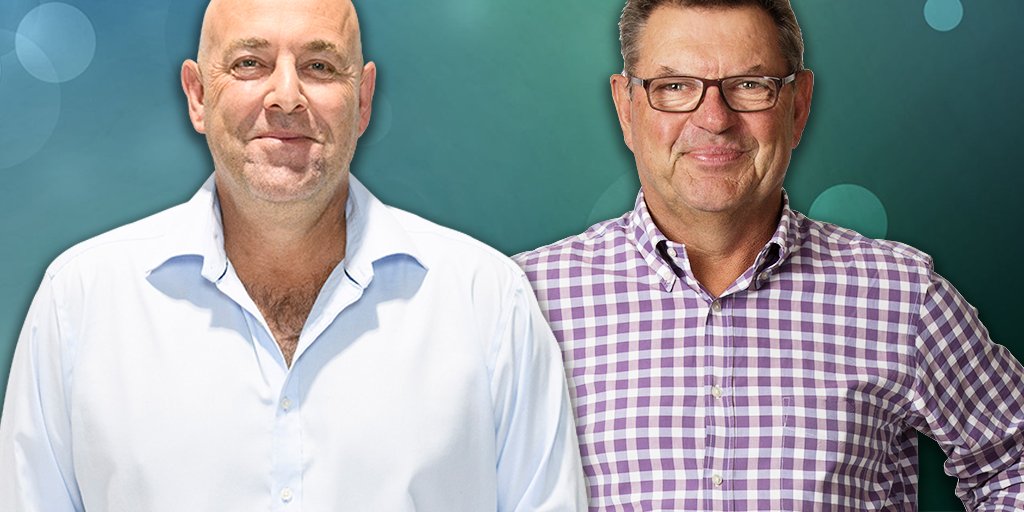