Conservative Liberals facing a ‘grassroots’ attack in the upcoming election

The so-called ‘grassroots’ revolt against conservative Liberals has spread… this time with a new group set to take on the federal MP for Hughes Craig Kelly. The group is calling itself‘Hughes Deserves Better’ & the Guardian Newspaper reports they now appear to be searching for suitable candidates prepared to run against Kelly.

Among the 300 odd early Twitter followers of ‘Hughes Deserves Better’ is none other than the Alex Turnbull, son of former Prime Minister Malcolm Turnbull. Meanwhile, further south there’s another campaign developing this time in the seat of Hume… held by the Energy Minister Angus Taylor with it reported that the former ‘GetUp’ chair Anne Coombs might be a possible independent candidate.

Michael speaks to John Ruddick, political commentator and author of ‘Make The Liberal Party Great Again’ to pose the question of who’s going to be be next and is this all more than just a coincidence? 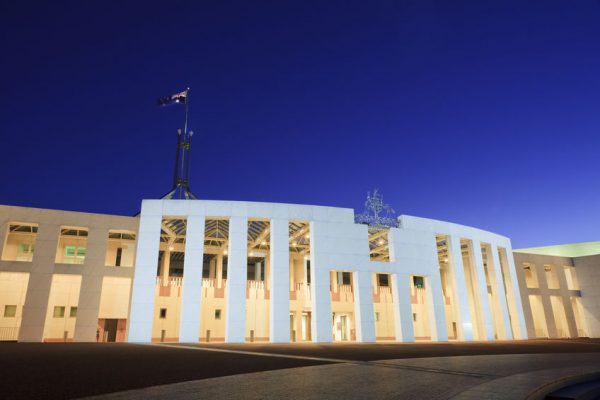