A new US intelligence report says North Korea has no intention of relinquishing their nuclear weapons.

The CIA analysis is at odds with Trump’s account, who initially claimed the regime was committed to the denuclearisation process.

Professor Greg Barton says the CIA’s findings are closer to the mark.

“I think what we are hearing from the CIA is about being realistic on what is possible. Let’s not have crazy inflated expectations. Let’s not expect that in one leap, we will get complete denuclearisation,” he says.

“Let’s talk about an incremental move towards that.”

The expert in international affairs says it is unrealistic to assume denuclearisation will be achieved in one-hit. It will be a sustained process, if it is to materialise at all.

“We have to separate the realism from the rhetoric. The rhetoric suggests there has been an absolute breakthrough. That is not how diplomacy works.”

“I don’t think North Korea is going to denuclearise. I think we can hope for the pause button to be hit.” 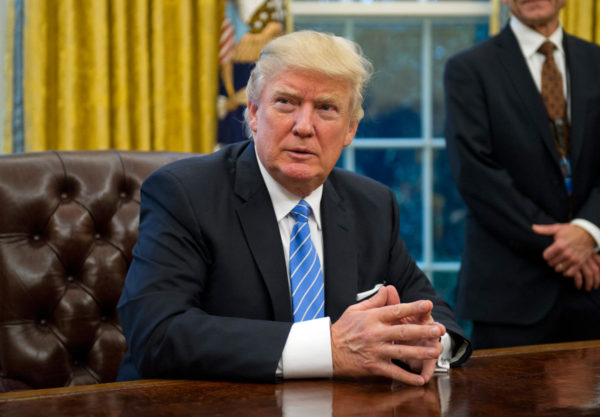