Michael is joined by Rex Patrick, Centre Alliance Senator for South Australia, who has called out Christopher Pyne for taking a private sector defence position.

Mr Pyne, who was defence minister until the May 18 election,  revealed he has taken a job as a defence consultant with multinational business advisers EY.

But senator Patrick has called on PM Scott Morrison to reprimand Mr Pyne for taking the position, which he argues breaches the Statement of Ministerial Standards which states that for 18 months after they leave office, former ministers “will not lobby, advocate or have business meetings with members of the Government … on any matters on which they have had official dealings as minister”. 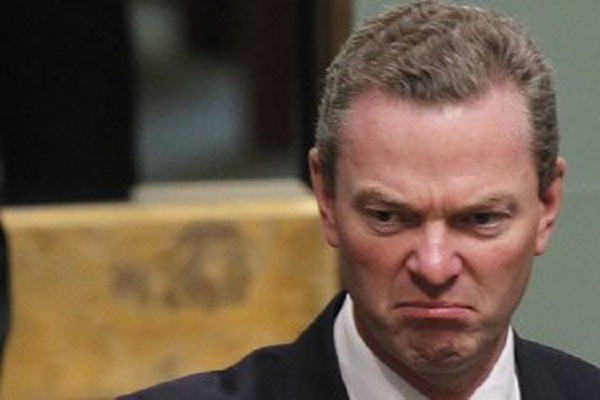