The Australian Bureau of Statistics was out with new immigration statistics yesterday.

They confirmed that “Big Australia” is on track to materialise, with Australia’s population growing by 396, 000 in the year to September 2017.

With Sydney barely coping with its current population of near 5 million, there are concerns the city will become overwhelmed if the country’s mass immigration program is allowed to continue.

“Anyone in the cities gets to see this first hand every day, when they drive around or try to get onto a packed train,” says Mr Van Onselen.

“By locking in this mass immigration ‘Big Australia’ program, they are all but guaranteeing Sydneysiders standard of living is going to decline.” 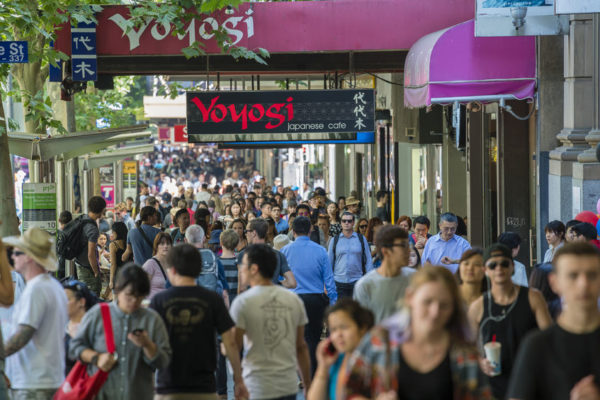