On the 40th anniversary of the disappearance of Azaria Chamberlain, Michael is joined by Malcolm Brown, journalist, editor and author who covered the Chamberlain case extensively for The Herald.

Azaria Chantel Loren Chamberlain was two months old when she was killed by a dingo on the night of 17 August 1980, on a family camping trip to Uluru in the Northern Territory.

Her parents, Lindy and Michael Chamberlain, reported that she had been taken from their tent by a dingo but the body was never found.

Lindy Chamberlain was, however, tried for murder and spent more than three years in prison but released when a piece of Azaria’s clothing was found near a dingo lair, and new inquests were opened.

In 2012, 32 years after Azaria’s death, the Chamberlains’ version of events was officially supported by a coroner who was highly critical of the police investigation. 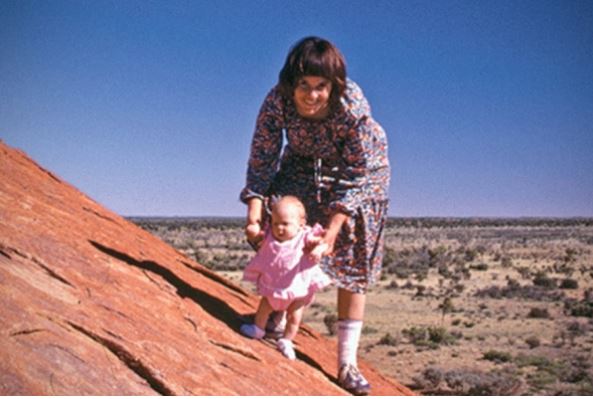