Michael is joined by Terry McCrann, Business Commentator with The Australian, about Australia’s stalled wage growth in spite of the ABS recently announcing strong unemployment numbers.

The Australian Bureau of Statistics reported the unemployment rate for last month was 3.9 per cent, its lowest level since mid-1974 after a small increase in the number of people working through April 2022.

Bjorn Jarvis, head of labour statistics at the ABS, said: “In April, we saw employment rise by 4,000 people and unemployment fall by 11,000 people.  As a result, the unemployment rate decreased slightly in April, though remained level, in rounded terms, with the revised March rate of 3.9 per cent. 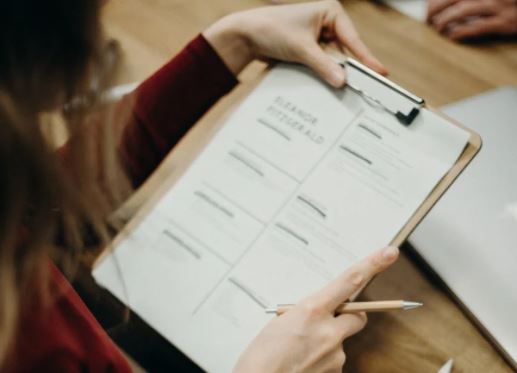