This discovery, instigated by Hargraves, led directly to the beginning of the gold rush in New South Wales.

Hargraves had been to the Californian goldfields and had learned new gold prospecting techniques such as panning and cradling. He was offered rewards by the Colony of New South Wales and the Colony of Victoria.

Before the end of the year, the gold rush had spread to many other parts of the state where gold had been found, not just to the west, but also to the south and north of Sydney.

This was the first gold rush in Australia and was in full operation by May 1851, even before it was officially proclaimed on 14 May 1851, with already an estimated 300 diggers in place by 15 May 1851. 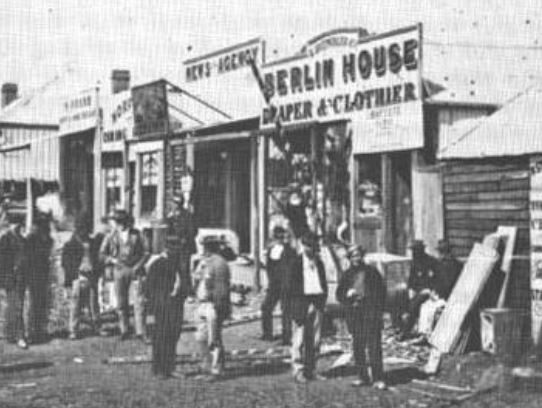