Josh Dowling, CarAdvice National Motoring Editor, joins Michael with his views on reports that Mercedes-Benz dealers in Australia are taking legal action against the German car giant over a new fixed-price business structure.

Mr Dowling writes, ‘The introduction of a radical business structure that enables car companies to set fixed prices for new vehicles in Australia – removing the ability of customers to negotiate a deal and drive a bargain – is set to be tested in the Federal Court.’

‘The majority of Mercedes-Benz dealers across Australia – about 40 of the 50 dealer groups who operate 65 outlets nationally – have joined forces to take on the German car giant, launching legal action in the Federal Court after claiming they have been forced to accept new contract terms “with a gun to the head.”’ 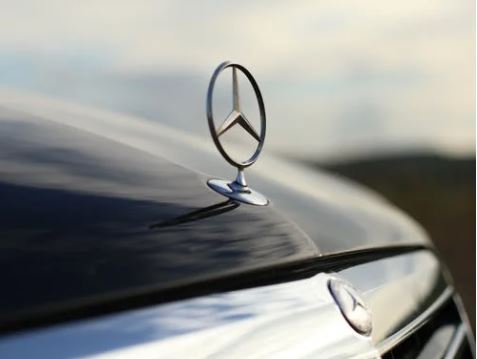