Aussie Fuel Security at risk with the closing of Exxon Altona

Michael is joined by John Blackburn, Air Vice-Marshal (Ret’d) / Chairman of the Institute for Integrated Economic Research – Australia, regarding ExxonMobil’s announcement that it will close its Altona oil refinery following an extensive review that found it is not economically viable.

According to ExxonMobil, the refinery produces up to 14.5 million litres of refined products per day, which is enough to fill more than 330,000 cars, so closing this refinery will leave Australia more vulnerable should a global crisis occur.

Mr Blackburn says the government needs a plan to avoid “societal collapse” in the event of an interruption to global shipping routes.

“At the end of the day basically everything that moves in this country moves on diesel.  We are probably one of the most exposed developed countries in the world, because we are heading towards not only 90 per cent fuel energy imports, but 100 per cent.”

“So our security, the functioning of our society, is being outsourced to commercial industry, none of which we own.” 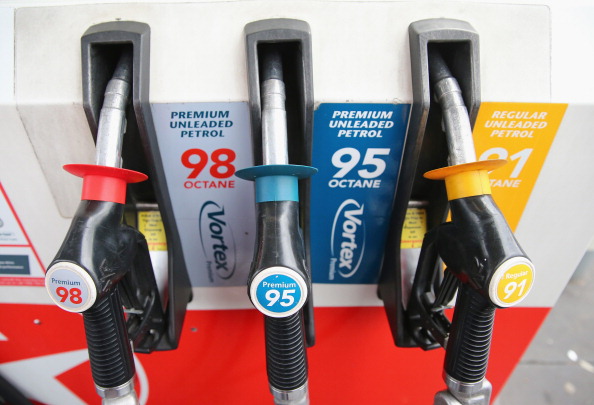