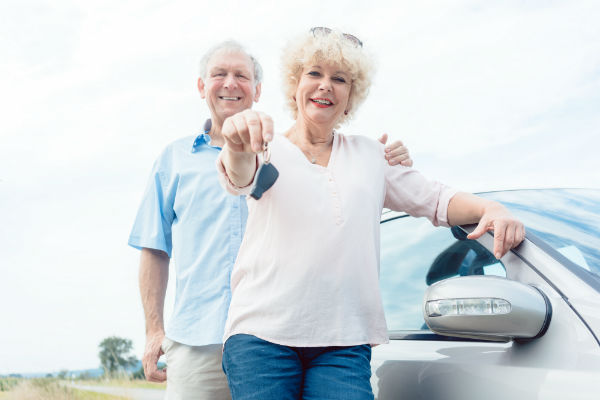 Each day nearly 3,500 people lose their lives and 137,000 are injured on roads around the world. Staggering figures but when you delve into the figures around 90 per cent of those accidents occur in low income economies and primarily involve young pedestrians and cyclists aged 15 to 24. Locally, to Thursday, 202 people had lost their lives on N.S.W. roads – of those 95 were drivers, 27 motorcyclists, 32 passengers, 6 cyclists and 42 pedestrians. Last Saturday, the Daily Telegraph ran a story that suggested that senior drivers aged 75 plus were over represented in the fatality figures and were shopping around for sympathetic doctors to approve their fitness to drive. The story frankly was very poorly researched and unnecessarily damning to older drivers – the fact is that pedestrian deaths made up most of the elderly figures, increasing from 4 last year to 15 this year, while aged driver deaths rose by 1 to 11 in the same period. I’m David Berthon