Dr Rodger Shanahan, Non-resident fellow at the Lowy Institute who served in Afghanistan, joins Michael to discuss his recent opinion piece that looks at the Taliban’s takeover of Afghanistan.

Dr Shanahan writes, ‘For the Taliban, military victory was the easy part. Now it will have to govern, with all the difficulties that comes with incumbency.’

‘A lot has also changed since the Taliban last came to power in Afghanistan a quarter-century ago.’

‘The country over which it will now rule is better developed, thanks largely to the military and humanitarian largesse provided over the past 20 years of international support.’

‘Despite the ultimate collapse of the West’s Afghanistan nation-building project, there were significant improvements made in many social indicators.’

‘The Taliban too is different.  More worldly, as evidenced by its bilateral negotiations with Washington in Doha, the photo of the Taliban’s Mullah Abdulghani Baradar and Chinese Foreign Minister Wang Yi when they met in Tianjin in late July, and by the video this week of Mullah Baradar alighting from a Qatari Air Force C-17 at Kandahar airport to be greeted by victorious Taliban forces.’ 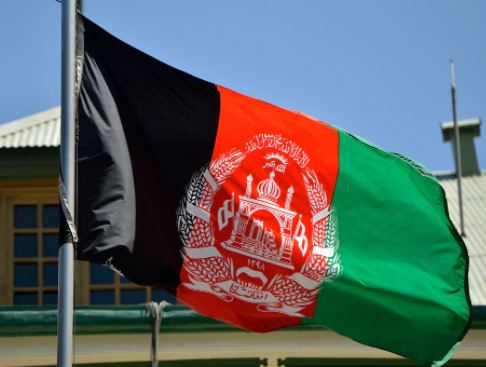