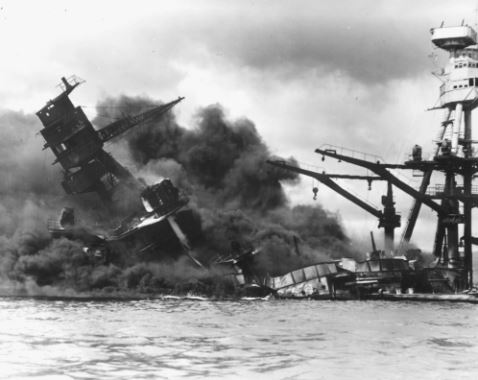 On the 80th anniversary of Japan’s surprise attack on Pearl Habor, Michael speaks with Professor Chris Dixon, Dean of Macquarie University School of Social Sciences, for the history behind the event that President Franklin D. Roosevelt called “a date which will live in infamy.”

The attack on Pearl Harbor was a surprise military strike by the Imperial Japanese Navy Air Service upon the United States against the naval base at Pearl Harbor in Honolulu, Territory of Hawaii, just before 08:00, on Sunday, December 7, 1941.

The United States was a neutral country at the time with the attack leading to its formal entry into World War II the next day.