Ray Hadley has been sent shocking photos of the disgusting state of Lake Conjola on the NSW South Coast.

The once-thriving tourist town has been decimated as the lake has been allowed to turn into a festering swamp.

Dozens of desperate locals have been contacting The Ray Hadley Morning Show, calling for the government to reopen to the lake to the ocean.

Listener Dianne took this photo on Australia Day, saying the lake is normally full of families on the long weekend but questioning whether anyone would let their children swim there now. 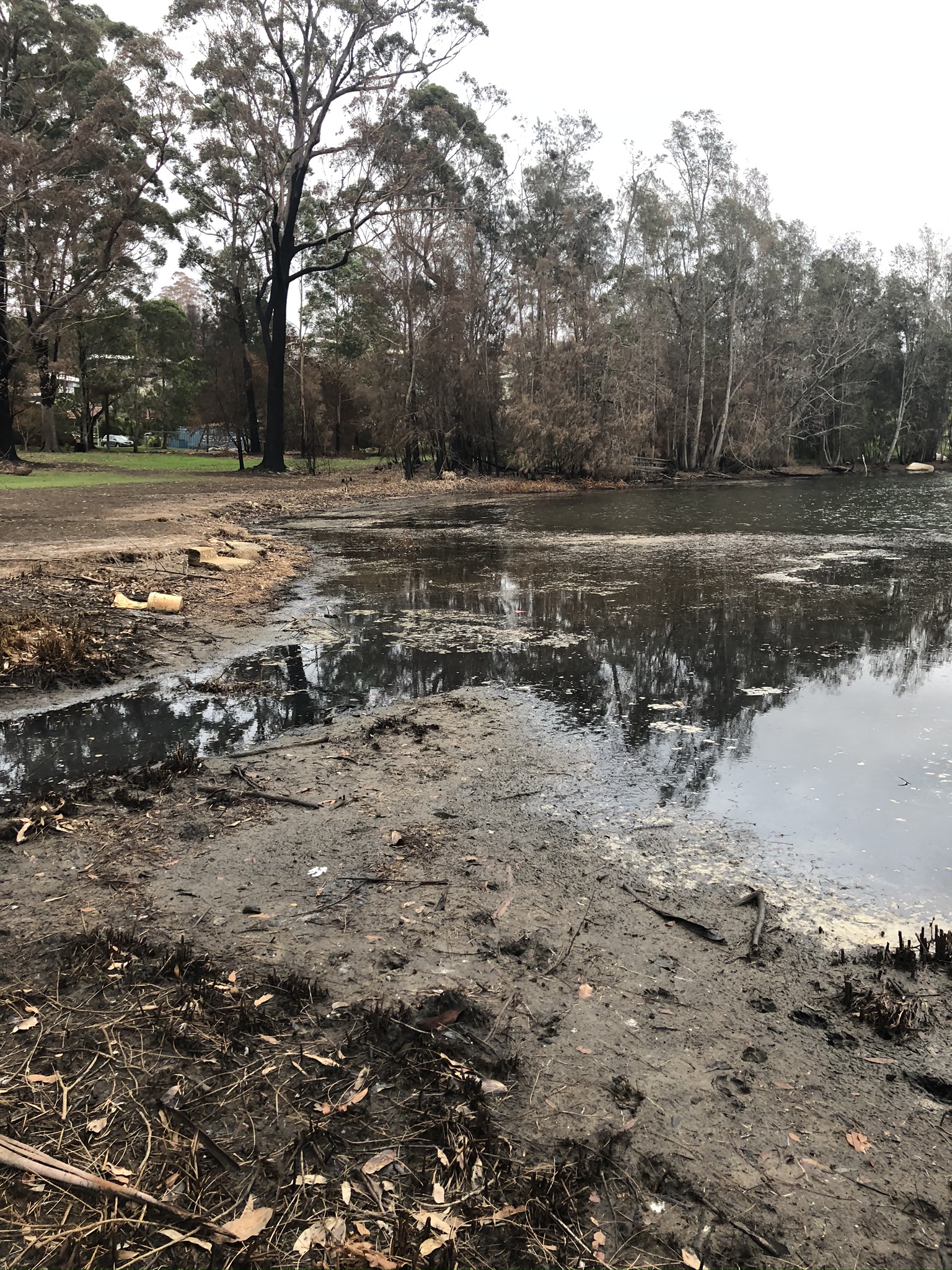 Listener James sent in this photo of a dead fish floating in the lake, saying very few people braved the water on Australia Day despite temperatures hitting 38 degrees. 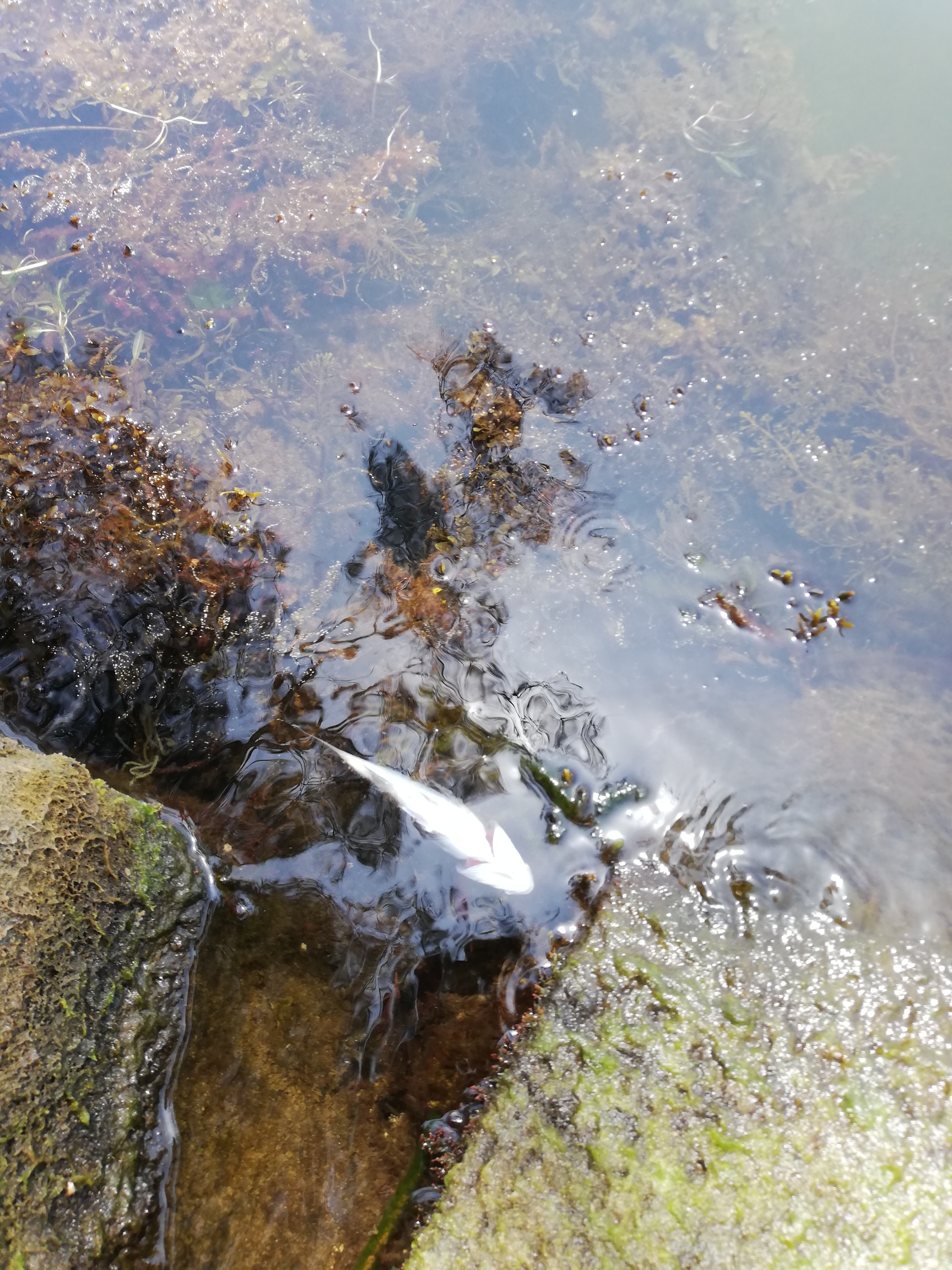 NSW Water Minister Melinda Pavey embarrassed herself in a train-wreck interview with Ray Hadley on Friday.

Ms Pavey was clearly unprepared for the interview after apparently being under the impression the lake had already been reopened.

Minister Pavey sounded distracted throughout the phone interview and it’s since been revealed she was in the middle of a hairdressing appointment.