That’s what gave Macquarie Media news reader Roshai Murdoch a case of the giggles as she was reading the news for Sydney Live.

The bizarre story left her struggling to make it through the sports headlines as she held back her laughter.

All the while, Liberal MP Craig Kelly is in the studio waiting for his interview.

Listen to the hilarious exchange between her, Ben, and Liberal MP Craig Kelly

When it came to the next news break, Roshai delivered it perfectly.

Listen to the cringe-worhty broadcast below 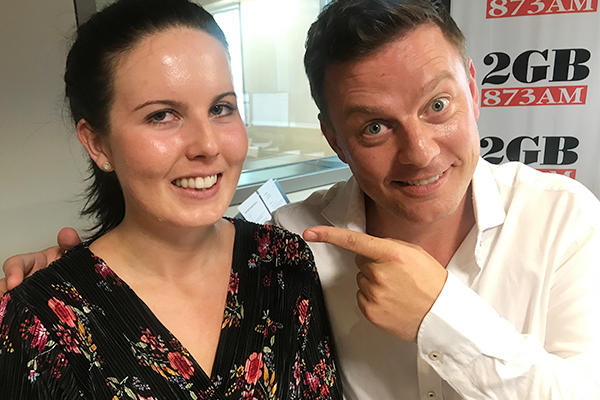 Roshai and Ben in the studio.