NSW gets a drenching and it’s not over yet

Heavy rain has drenched Sydney and parts of regional New South Wales, giving hope to many of our drought-ravaged farmers.

Around Broken Hill, they received up to 53mm of rain in 24 hours, more than they’ve had all year.

The Rock, near Wagga, had 32mm of rain. West of Condoblin, some areas received more than 30mm.

Jane in the NSW Riverina tells Ray Hadley they received 34mm that has “freshened everything up”.

She sent in the below photos of her property at Hillston and is praying for follow up rain in the coming weeks. 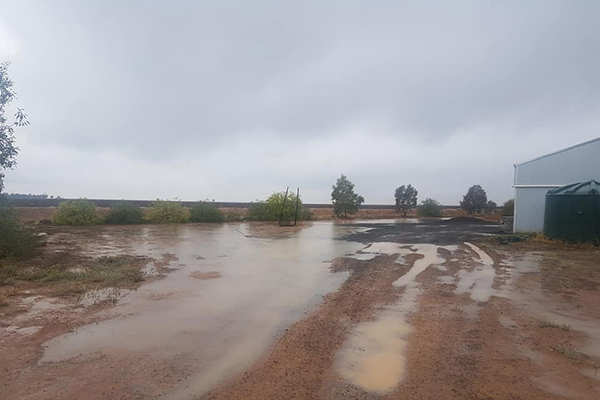 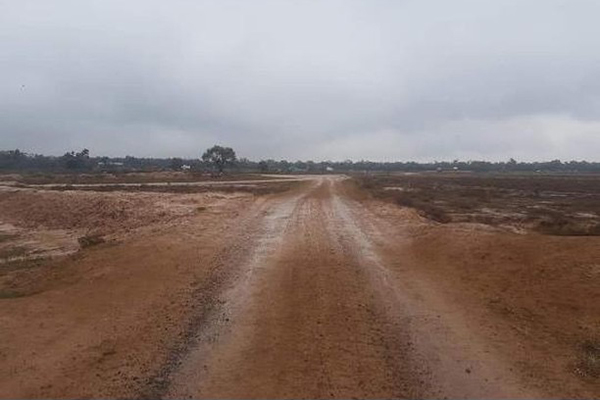 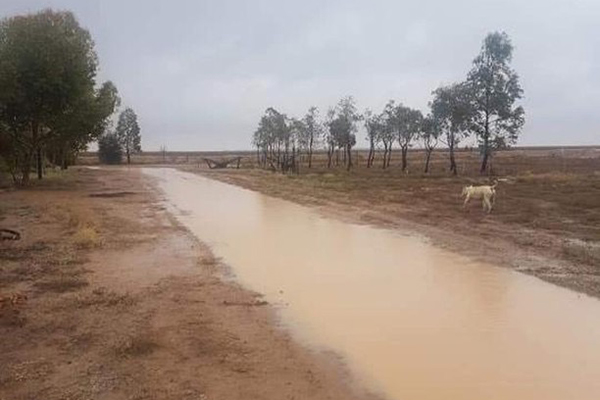 The New South Wales Farmers Federation says while the rain is very welcome, it isn’t drought breaking. Farmers need weeks of this to truly get back on their feet.

The news wasn’t as good everywhere, with the Hunter Valley largely being missed.

“Nothing! It’s drizzling hear this morning and they’re predicting 100mm for the Hunter but… geeze.”

In Sydney, drivers are being urged to take care on the roads after a night of heavy rainfall.

Some suburbs have received up to 70 millimetres of rain, including Blacktown, Peakhurst, Prospect and Sydney Olympic Park.

The State Emergency Service says they’ve received about 100 calls for help, including one flood rescue.