New evidence has been discovered in the suspicious disappearance of a young mother 37 years ago.

She left behind her husband and two young children.

A coronial inquest found in 2014 that Mrs Bowie had died, but as her body was never found the cause of death remains undetermined.

Now, detectives have dug up a silver ring bearing the letter ‘R’ during a search of her former home and the surrounding land where she was last seen. 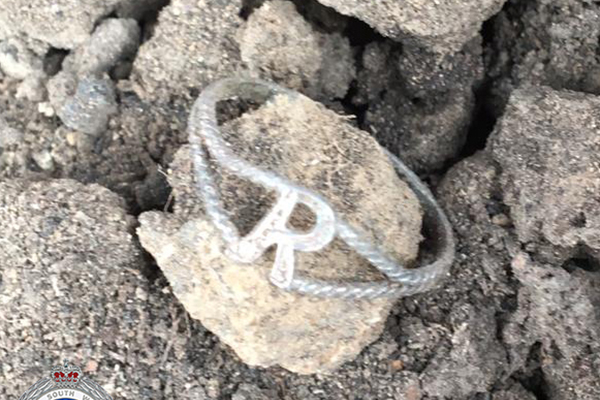 Police are calling for anyone with information about the ring to contact Crimestoppers on 1800 333 000.

There’s a $1 million reward on offer for any information that helps find Mrs Bowie’s body or killer.