A passenger who rode the XPT last weekend has revealed there were major faults on the line where last night’s fatal derailment occurred.

Gary phoned Alan Jones after hearing two people died and many others were injured when the passenger train from Sydney to Melbourne derailed at Wallan. 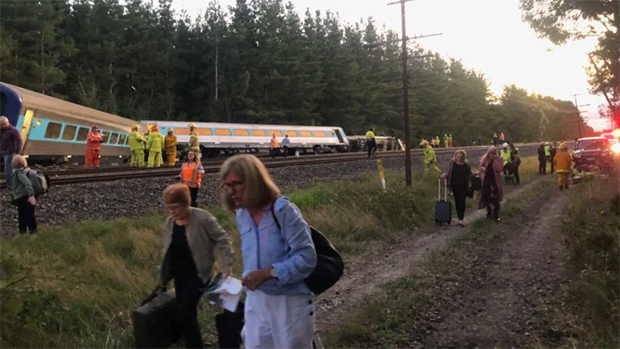 He was on the same stretch of rail on Saturday and says there were major issues on the Victorian side of the border.

The journey from Wagga Wagga to Melbourne was supposed to be a seven-hour trip but took 18 hours.

Gary tells Alan Jones the train broke down in the town of Donnybrook, just 15km from Wallan, on both his inbound and return journey. 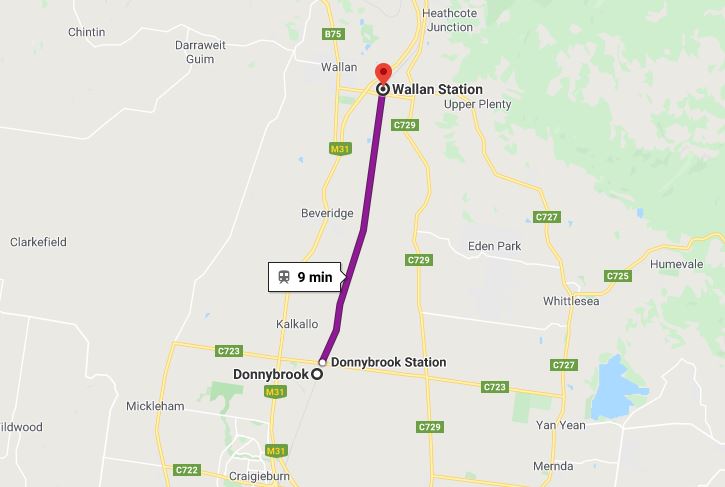 “On the way down we had a broken track, on the way back our train driver had to get off the train every 10 minutes to adjust the switches manually because the ARTC (Australian Rail Track Corporation) had lost control of the tracks.

“They were telling us how they were padlocked and they had to break padlocks to change the switches, so we didn’t get hit by a freight train.”