Basketball superstar Kobe Bryant is among nine people killed in a helicopter crash in the United States.

LA County sheriffs have confirmed there are “no survivors” after a helicopter went down in Calabasas, Los Angeles.

It was initially believed five people on board but authorities have now confirmed there are nine bodies at the scene.

The identities of the victims have not been officially released but it has been confirmed Kobe Bryant was one of those on board.

It’s now been confirmed Bryant’s 13-year-old daughter Gianna was also killed in the crash, with the NBA reportedly sending a letter to teams and players.

Among the other victims are believed to be the pilot, one of Gianna’s basketball teammates and their parent.

There’s no words to express the pain Im going through with this tragedy of loosing my neice Gigi & my brother @kobebryant I love u and u will be missed. My condolences goes out to the Bryant family and the families of the other passengers on board. IM SICK RIGHT NOW pic.twitter.com/pigHywq3c1

“We know that one of his daughters was onboard with him. His 13-year-old daughter.

“It was very foggy at the time [but] the cause of the crash is not given, they don’t know it yet.”

Bryant was a Los Angeles Lakers NBA star for two decades, and is widely regarded as one of the greatest basketballers ever to play the game.

He retired in 2016 having won five championships and is survived by his wife and three other daughters.

Bryant was famous for using helicopters throughout his career, even taking them to training at the Staples centre. 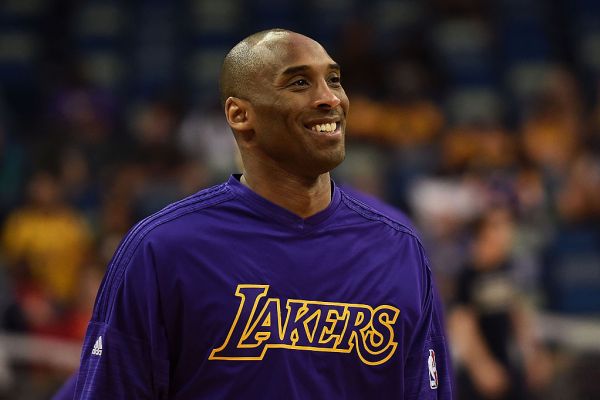 Tributes are pouring in from around the world, with Bryant’s impact clearly being felt beyond the basketball world.

“We’ve lost a legend of sport and an individual that touched the lives of many.”

“What he was doing off the court for the next generation, it was just incredible.

“I think the whole of the basketball fraternity right now is just in shock.”

The Raptors and Spurs both took 24-second violations at the start of their game in honor of No. 24, Kobe Bryant.

The crowd gave a standing ovation along with Kobe chants. pic.twitter.com/C2VD5iZez9

Kobe was a legend on the court and just getting started in what would have been just as meaningful a second act. To lose Gianna is even more heartbreaking to us as parents. Michelle and I send love and prayers to Vanessa and the entire Bryant family on an unthinkable day.

Reports are that basketball great Kobe Bryant and three others have been killed in a helicopter crash in California. That is terrible news!

Like everyone, I’m stunned and saddened by the news about Kobe Bryant. My heart is broken for his wife and family.