2GB listeners have raised $100,000 for the family of a hero dad who died saving his children.

A GoFundMe has been set up to help support the family

The Coleman family from Sydney’s inner west was holidaying at Hyams Beach earlier this month when children Raiden and Aleyna got into trouble in the surf.

Their father, Brad, came to the rescue and saved their lives but lost his own in the water.

Their mother, Hulya, rushed over and suffered a heart attack from the shock.

When she was released from hospital, her own father died.

Ben Fordham read out grateful messages from the family, overwhelmed by the generosity of 2GB listeners.

Relative Jen Couttas told Ben Fordham “he did everything right in his life”. 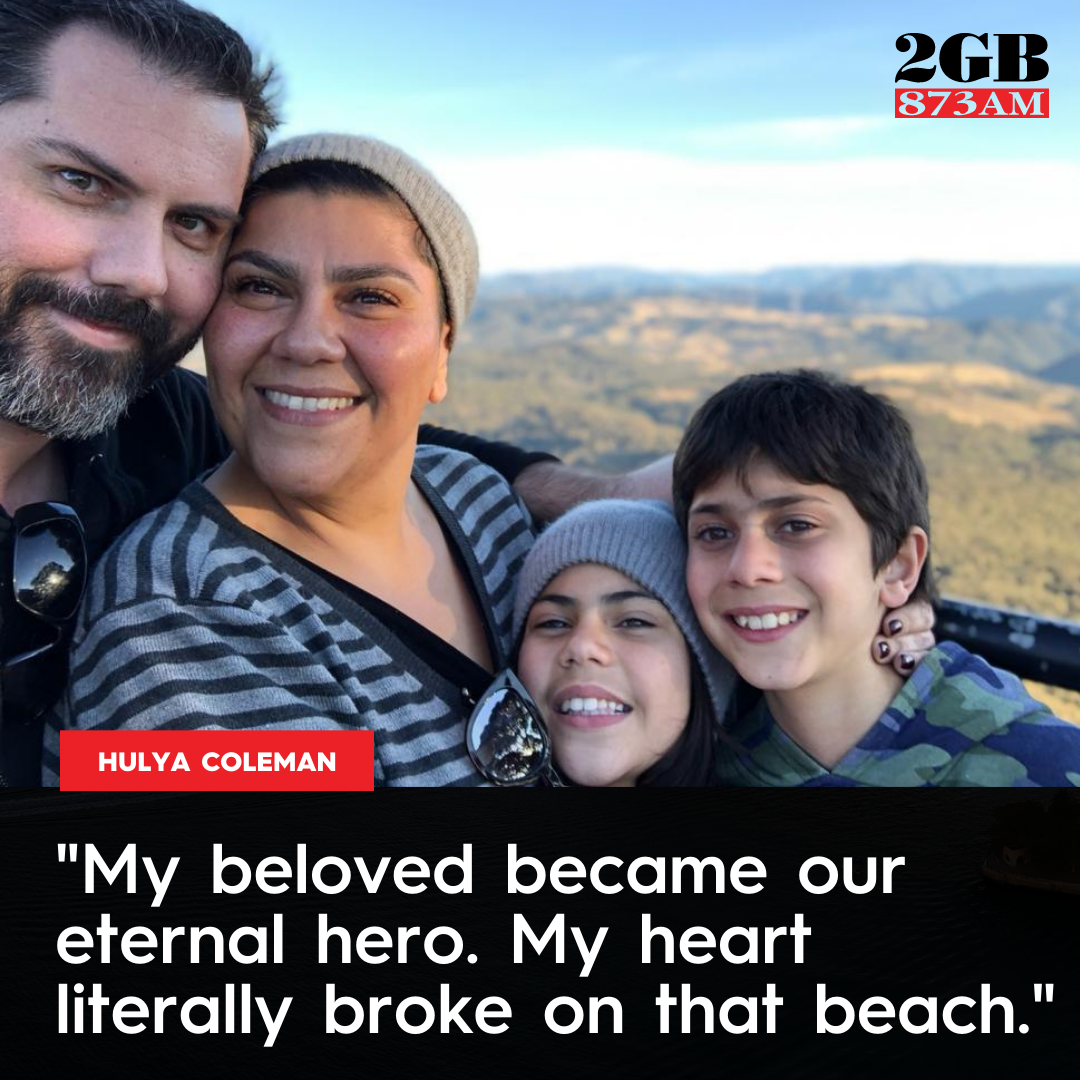