Questions are being raised about a government plan to spend $750,000 buying Bob Hawke’s childhood home.

The former prime minister only lived in the stone cottage in Bordertown, South Australia for the first six years of his life.

Despite this, Scott Morrison has allocated three-quarters of a million dollars to preserve the heritage-listed property. 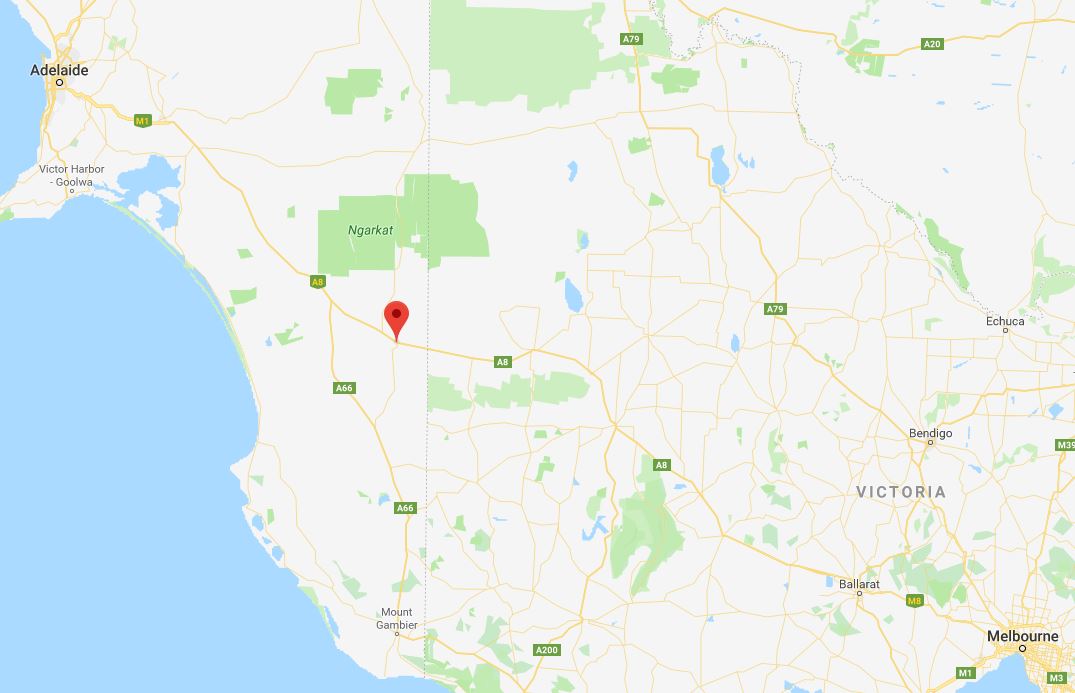 Steve Price says the plan is a “scandalous waste of money” but spoke with local politician Graham Excell.

“I’m quite pleased the government has recognised this as the birthplace of Bob Hawke,” says the Tatiara Council Mayor.

But he admits the government has allocated an enormous amount of money to the project.

“It’s listed value on the real estate markets is just under $300,000 so if the government have set aside $750,000 they must be going to spend a substantial amount on it to renovate it.” 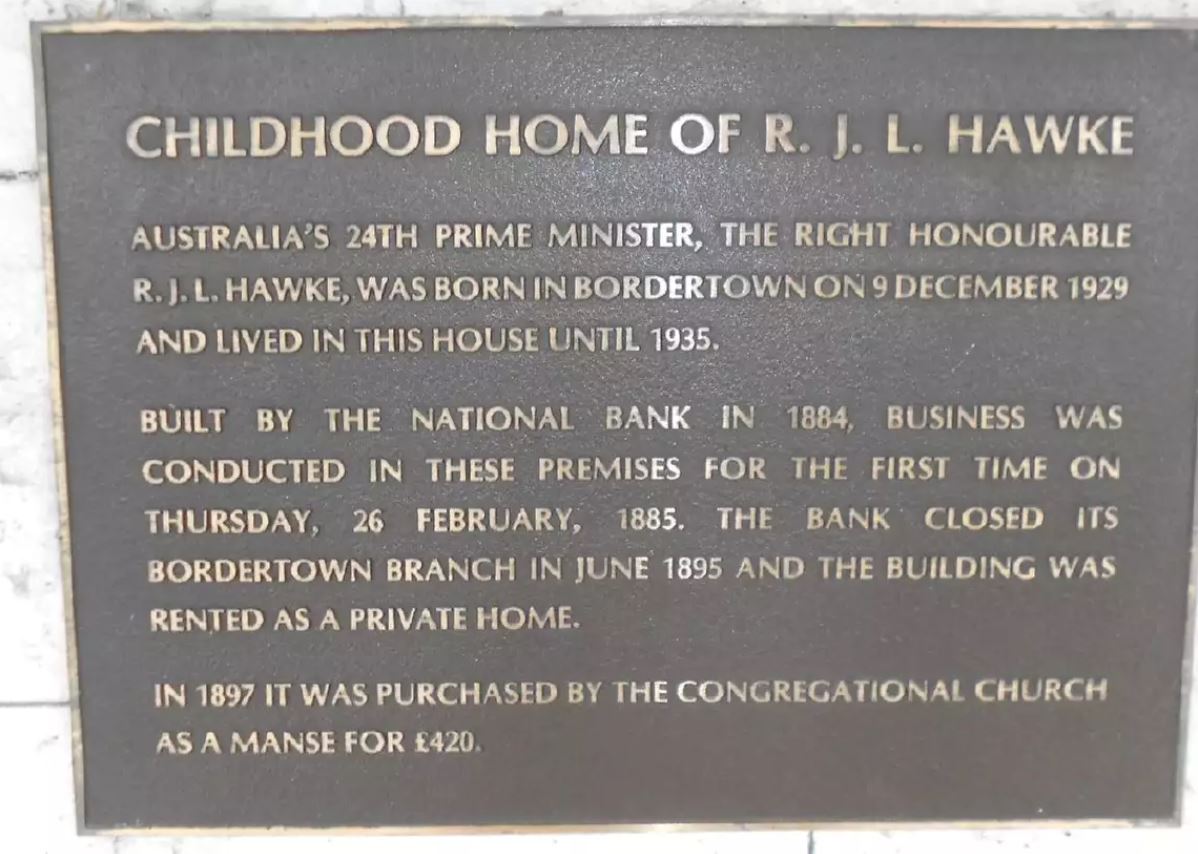 Mr Excell also admits he has no idea what those plans are, having barely heard from the Prime Minister’s office.

“The Federal government notified us two days ago that they were thinking about making an announcement.

“We still don’t know anything because they haven’t got back to us but I think they’re looking to make it a museum-type building.

“But we haven’t got any details and we haven’t had any time to work it out with council yet either.

Steve Price says the money should be spent building homes for those who need them.

“Is that not a scandalous waste of money? That’s just ridiculous.”